TCU TEMIC DQ250, DQ500 MQB and Continental VGS2-FDCT. New protocols to work on and repair via OBD or Service Mode

KESSv2 and K-TAG to read, write and clone three new TCMs, supported by many VAG and Mercedes-Benz vehicles. Work via OBD and in Service Mode, safe and effective.

New protocols for a safe and effective  work on TCMs like TEMIC DQ250 and 500 MQB and Continental VGS2-FDCT, supported by VAG and Mercedes-Benz. You can work in OBD  and Service Mode, to give you more possibilities  to offer high quality services and professionalism to your customers.

You can work on hundreds of vehicles among Audi, Seat, Skoda, Volkswagen and Mercedes-Benz. Lots of vehicles available for you to work efficiently and safe. You have two solutions: – OBD or Service Mode –  according to the needs of your customers and of your work. We are with you to make your work always easier. 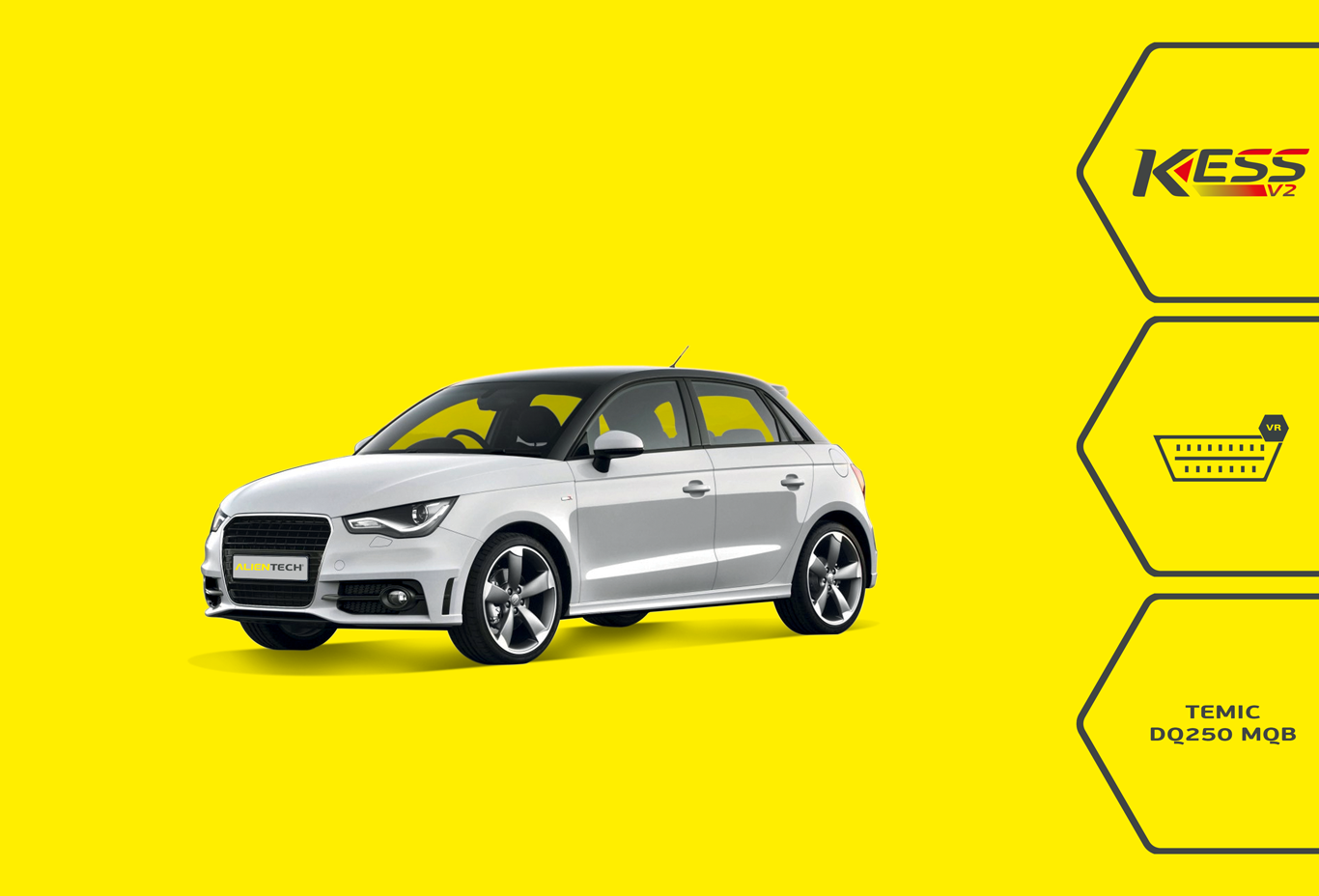 KESSv2 is an OBD programmer for TCU and ECU

The most versatile tool to read and write through the OBD.

Being easy to use , the highest vehicle compatibility of the field and the constant updates make KESSv2 the most versatile tool  to read and write thorugh OBD.

Virtual Reading gives you the chance to receive the correct file, with  KESSv2 is easy and fast: our tool identifies  the ECU automatically, searches for the correct file on our servers and in just a few easy steps downloads the corresponding original file. 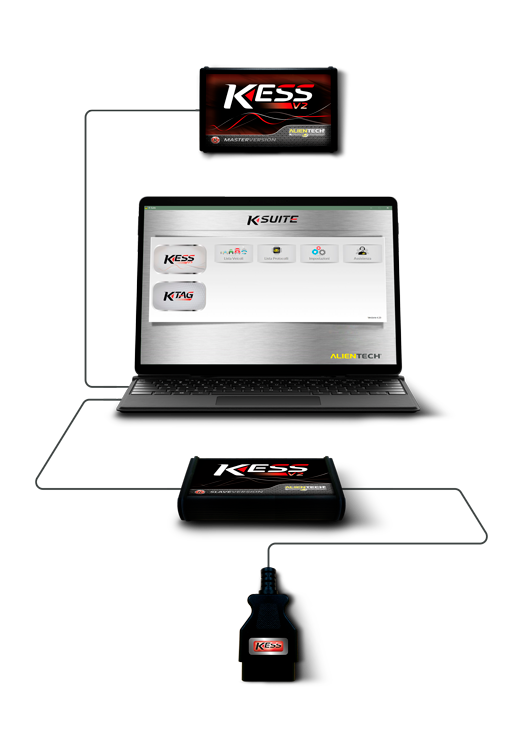 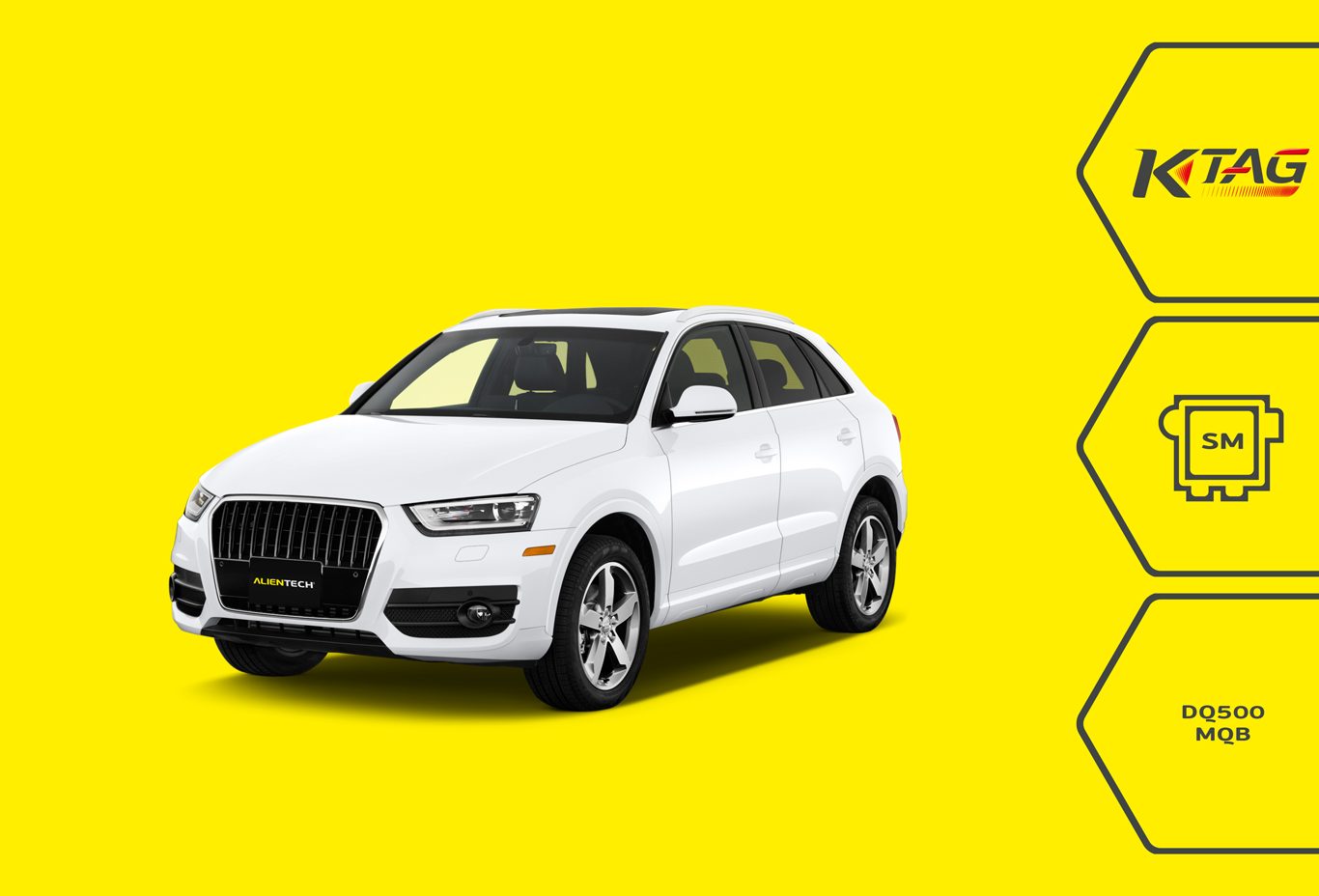 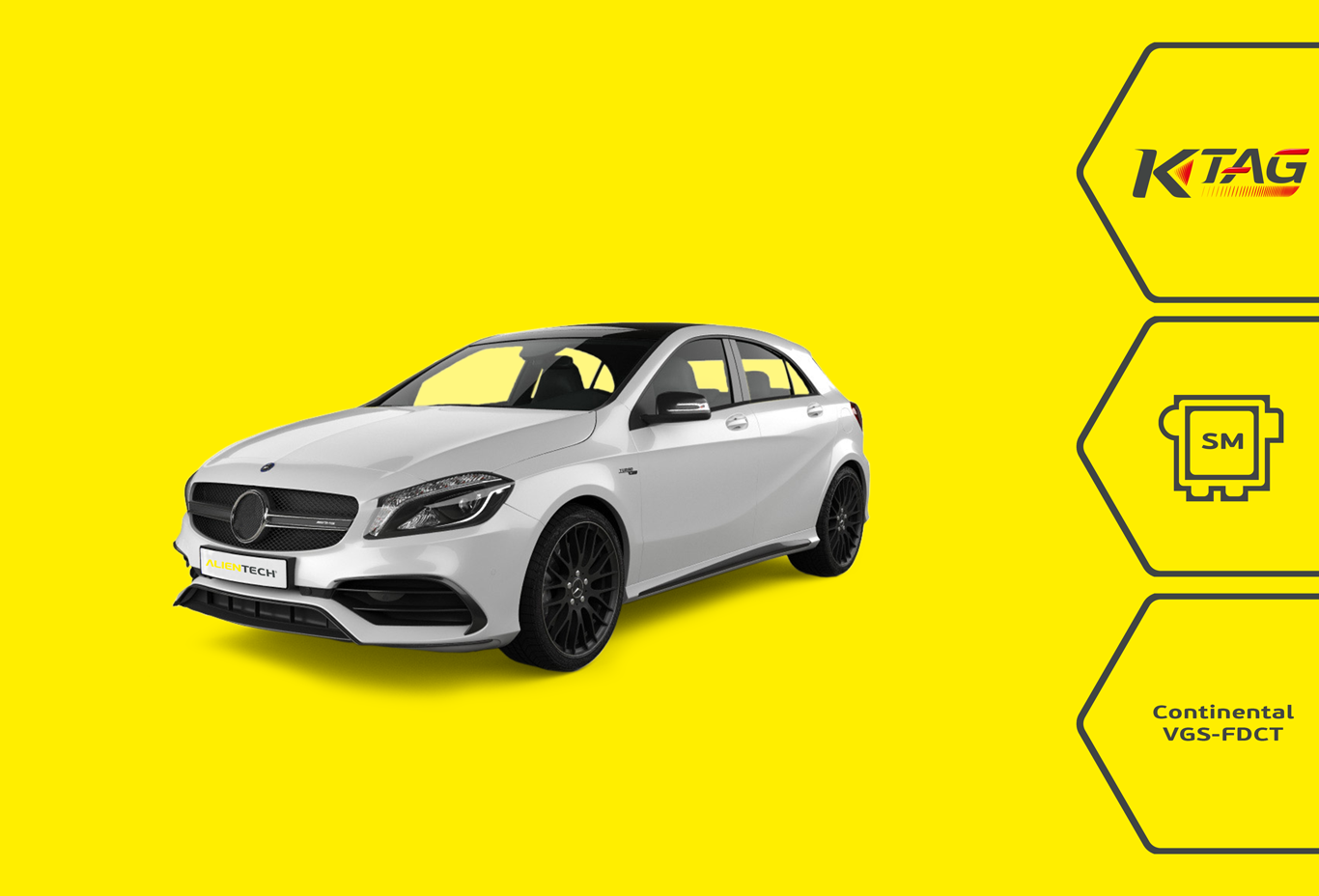 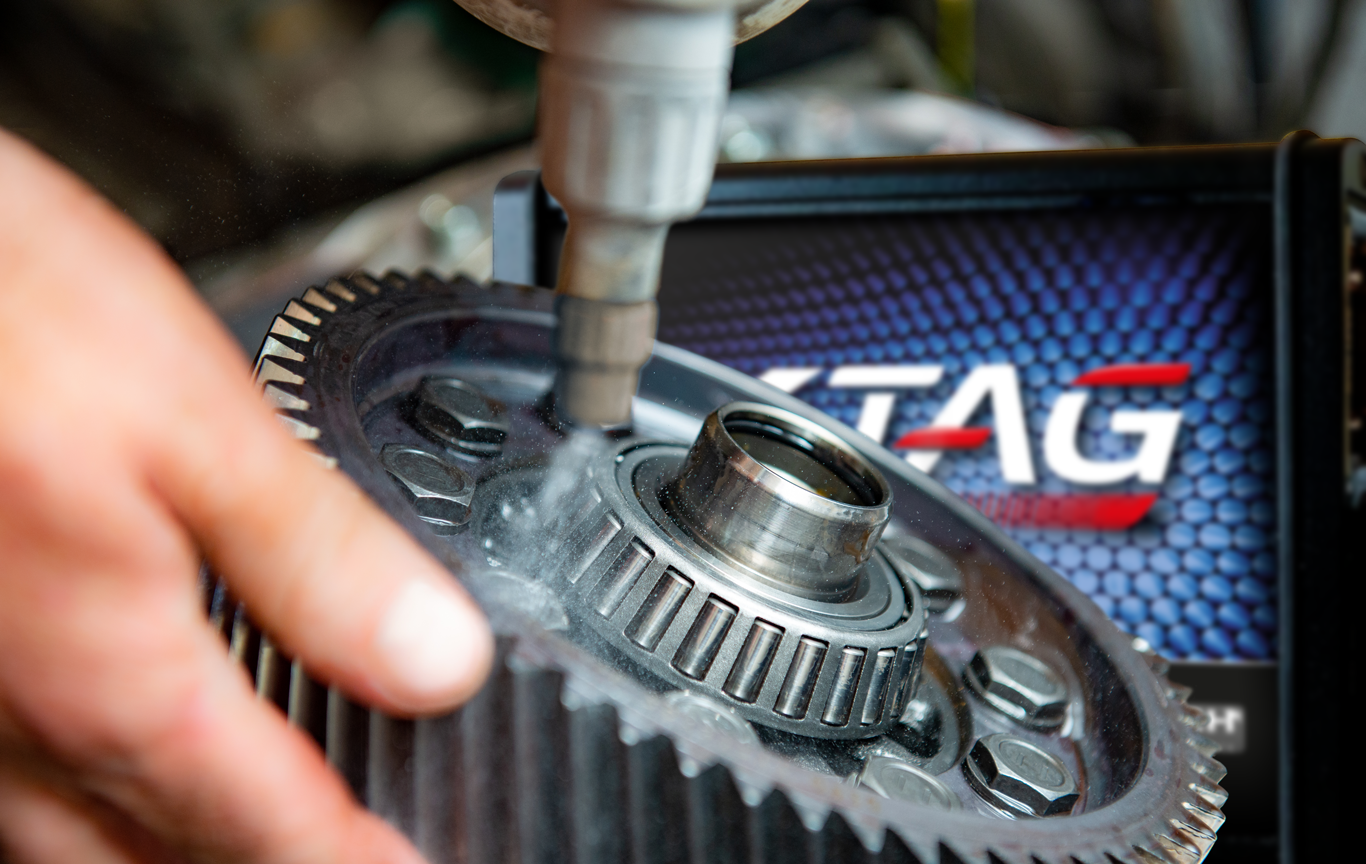 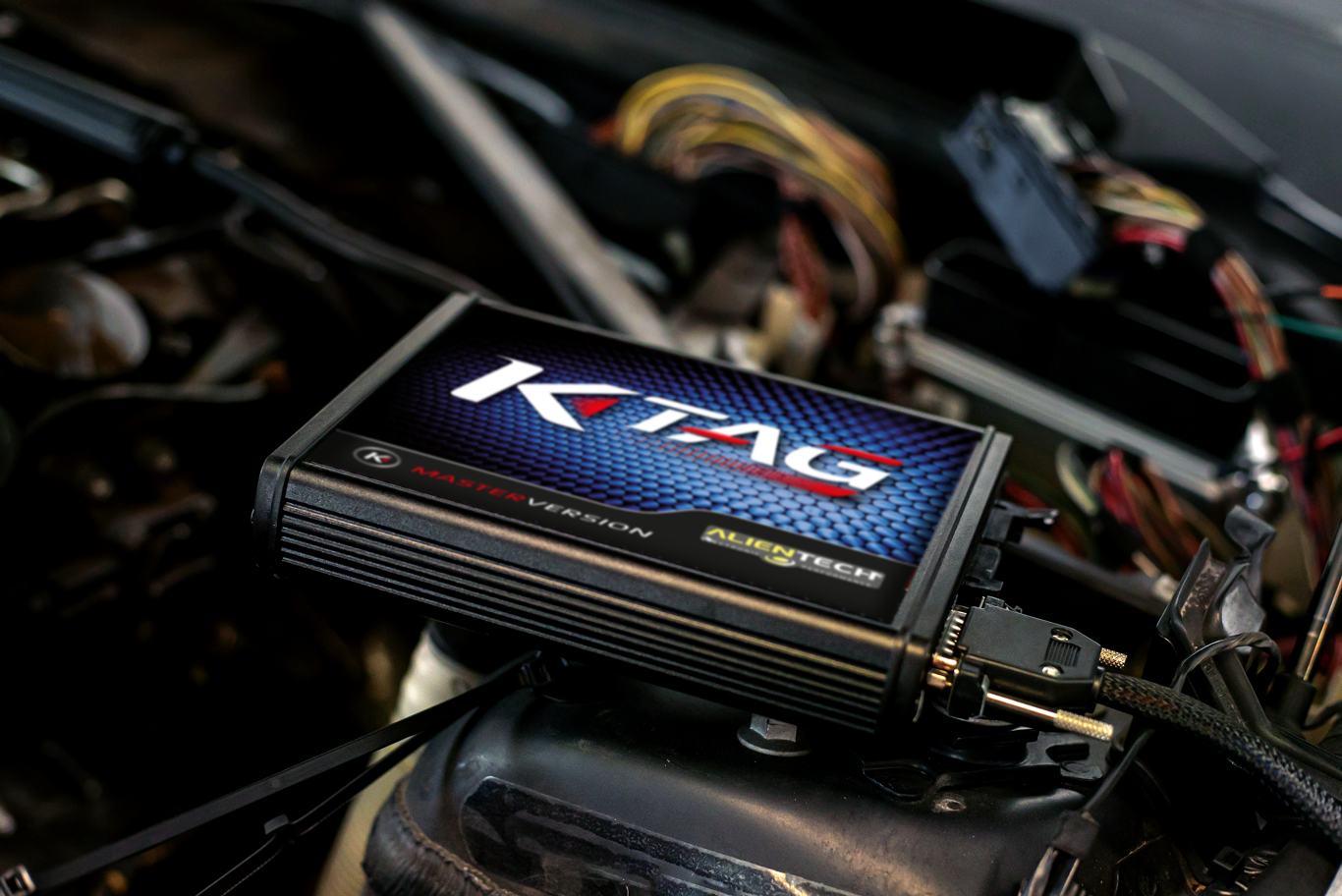 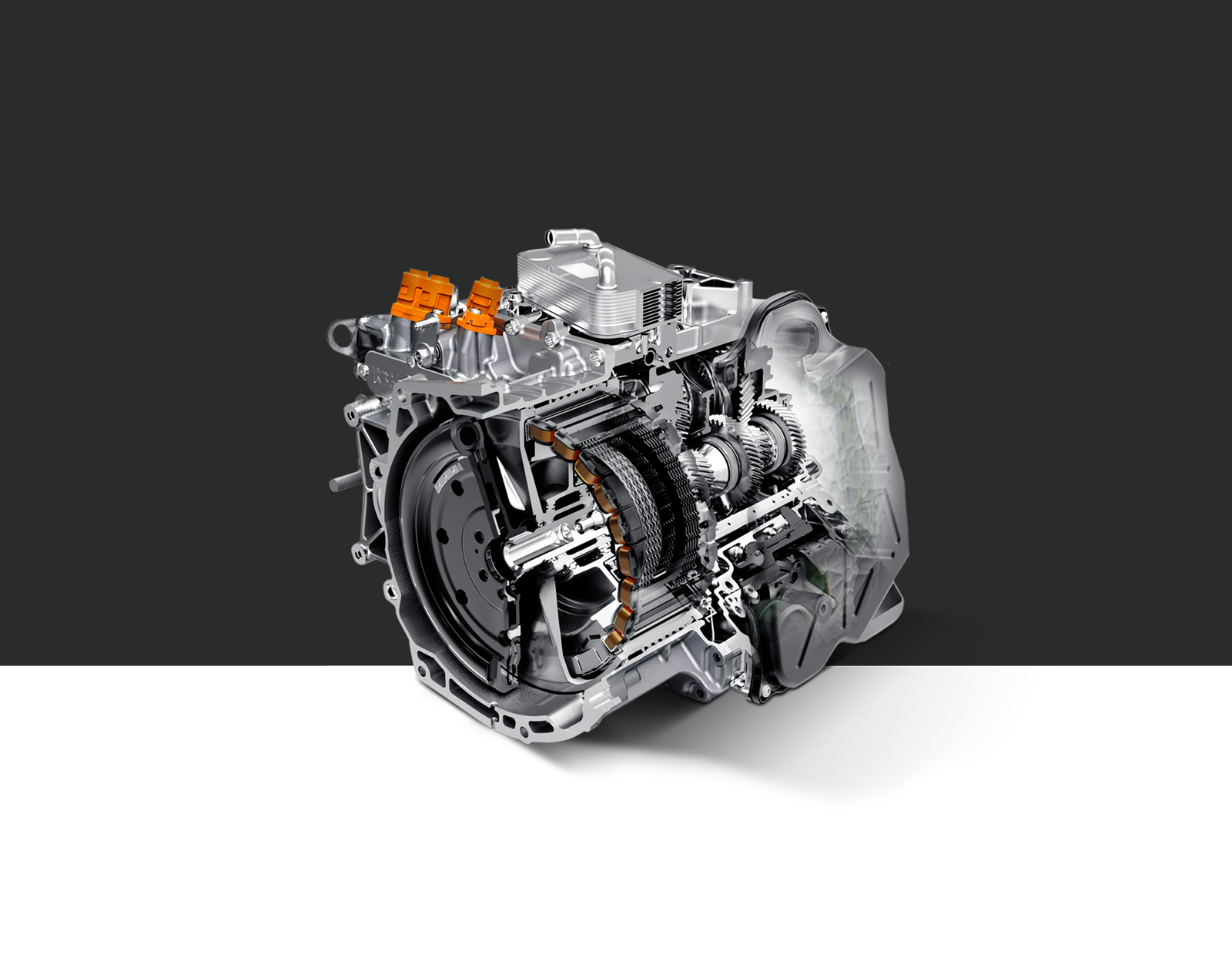 The great experience developed by Volkswagen though the years on automatic transmissions has made them the best for what comes about performance and efficiency.

Born as the DQ200 successor, after only 3 years, VAG produced DQ500, a transmission developed for transverse seven gear motors , mainly associated to AW drive  and displaced  to handle the torque up to 600Nm.

Differently from its original version, clutches are wet and not dry,  both are coupled  to primary and secondary shaft managing odd and even gears.

This transmission is usually equipped on VW Transporter, Tiguan or Audi RS3, VW Passat BiTDI or Audi Q3 in all 2.0l versions diesel or petrol. 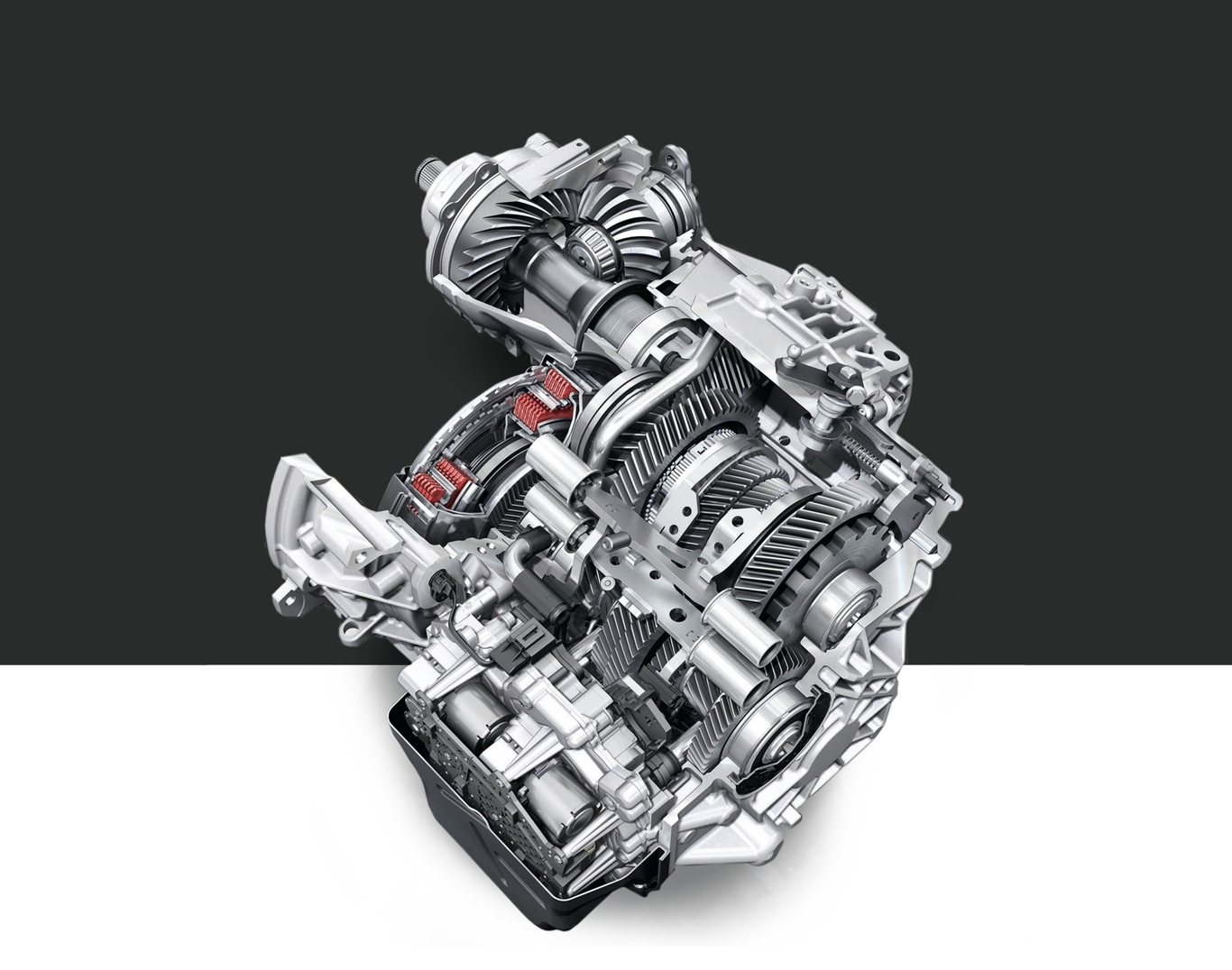 As for the DSG, we deal with a 7 gear transmission  with two primary coaxial shafts linked to the two clutches  that manage odd and even gears.

All is managed by an electronic control that works on the electrohydraulic systems  that allow the movements  of the activators for the connection and disconnection of the clutch during the  gear shift. 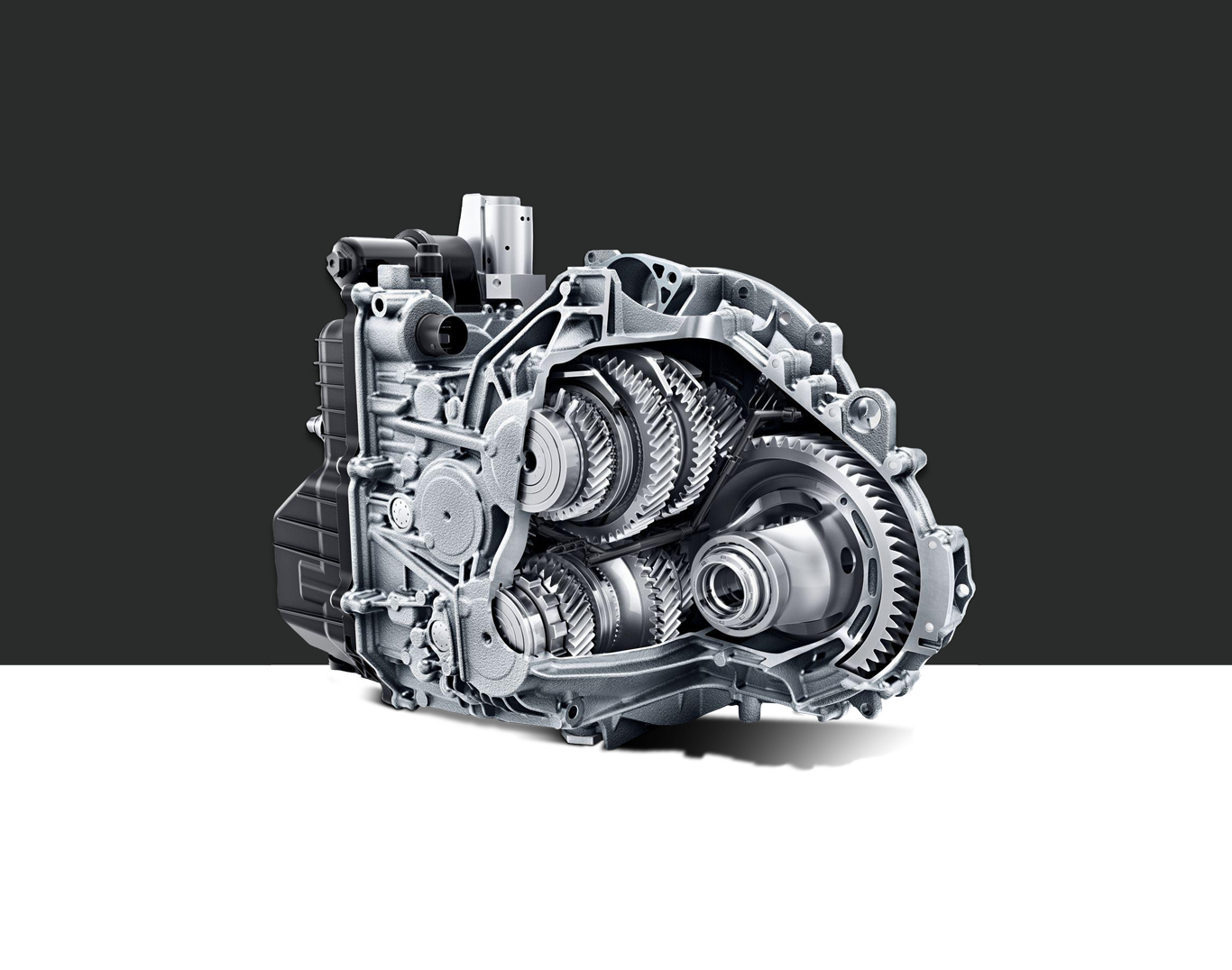 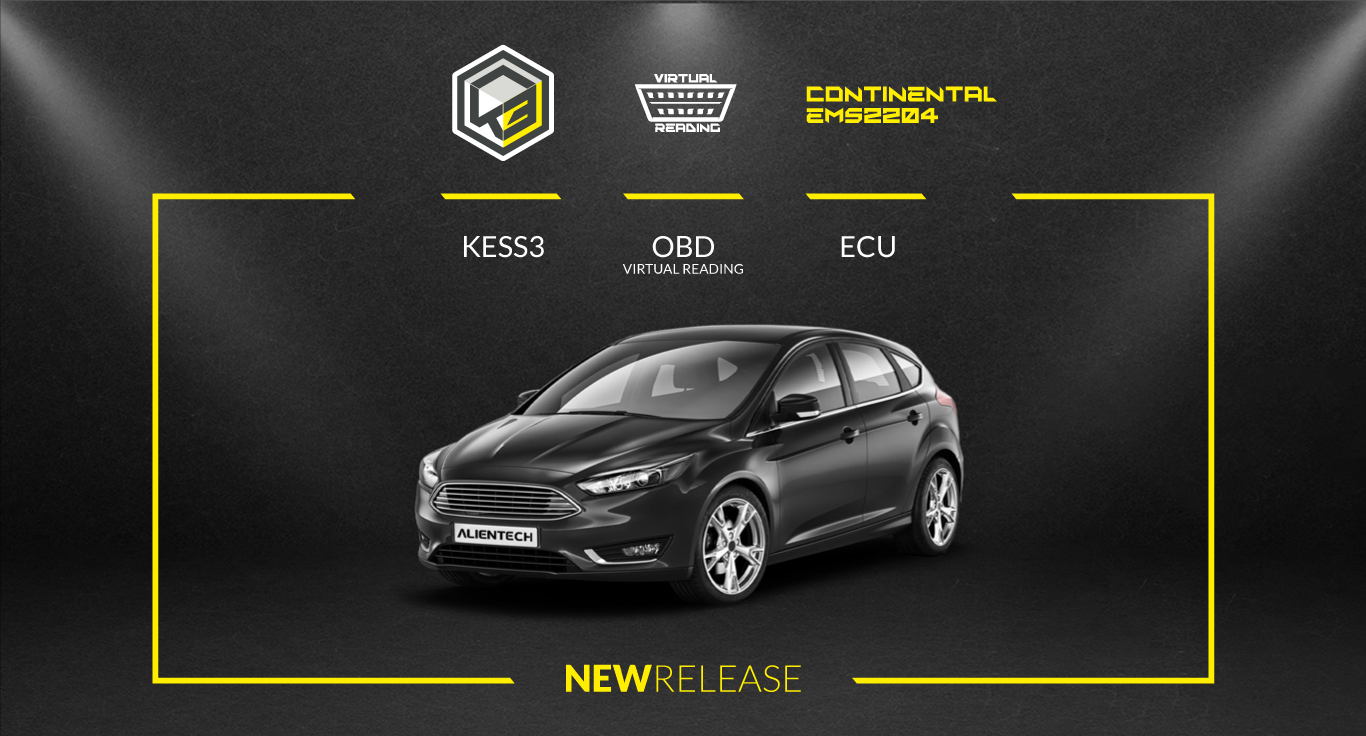 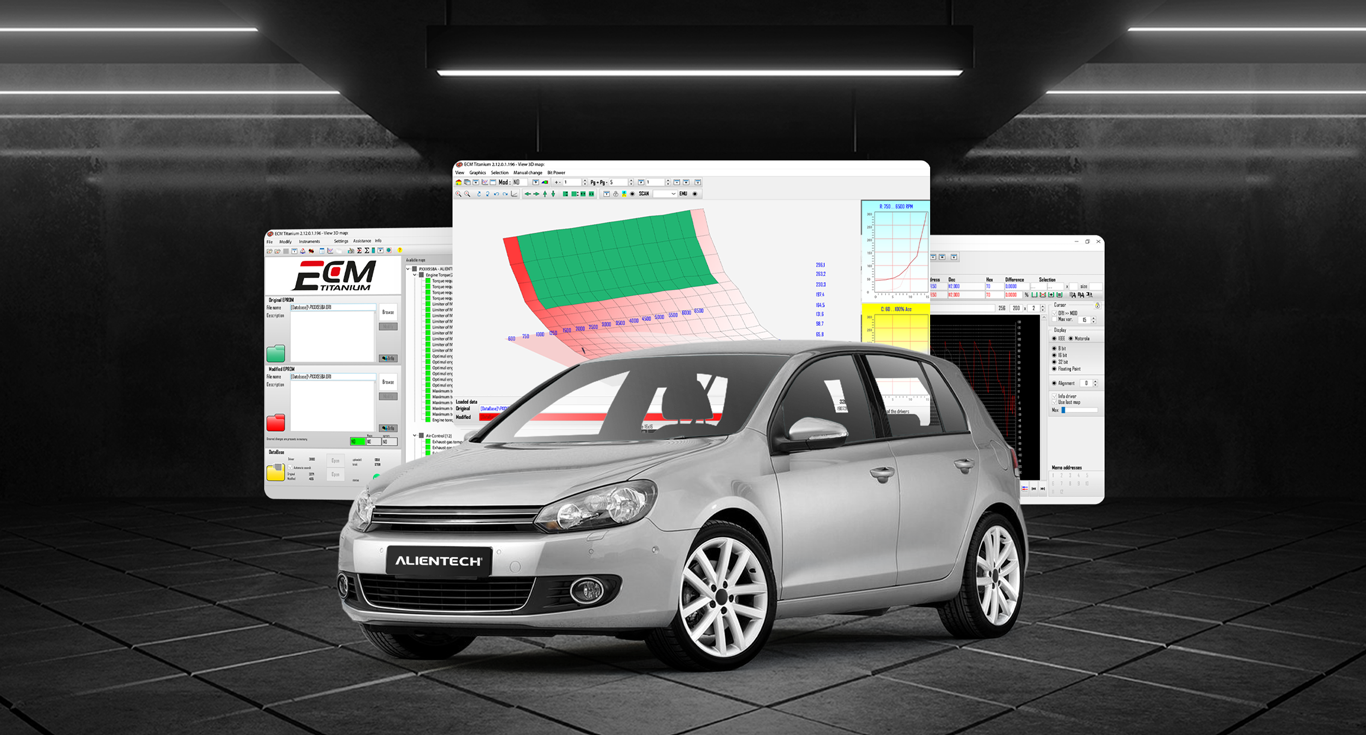 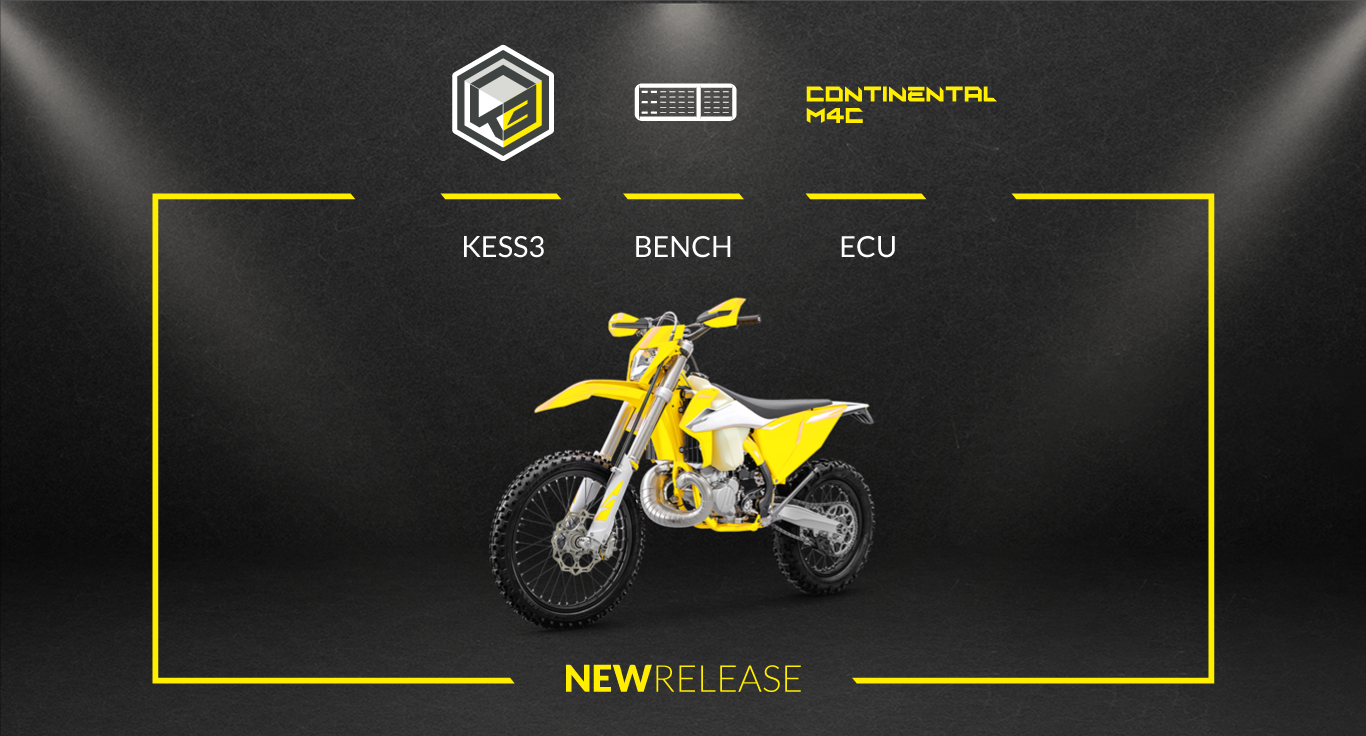 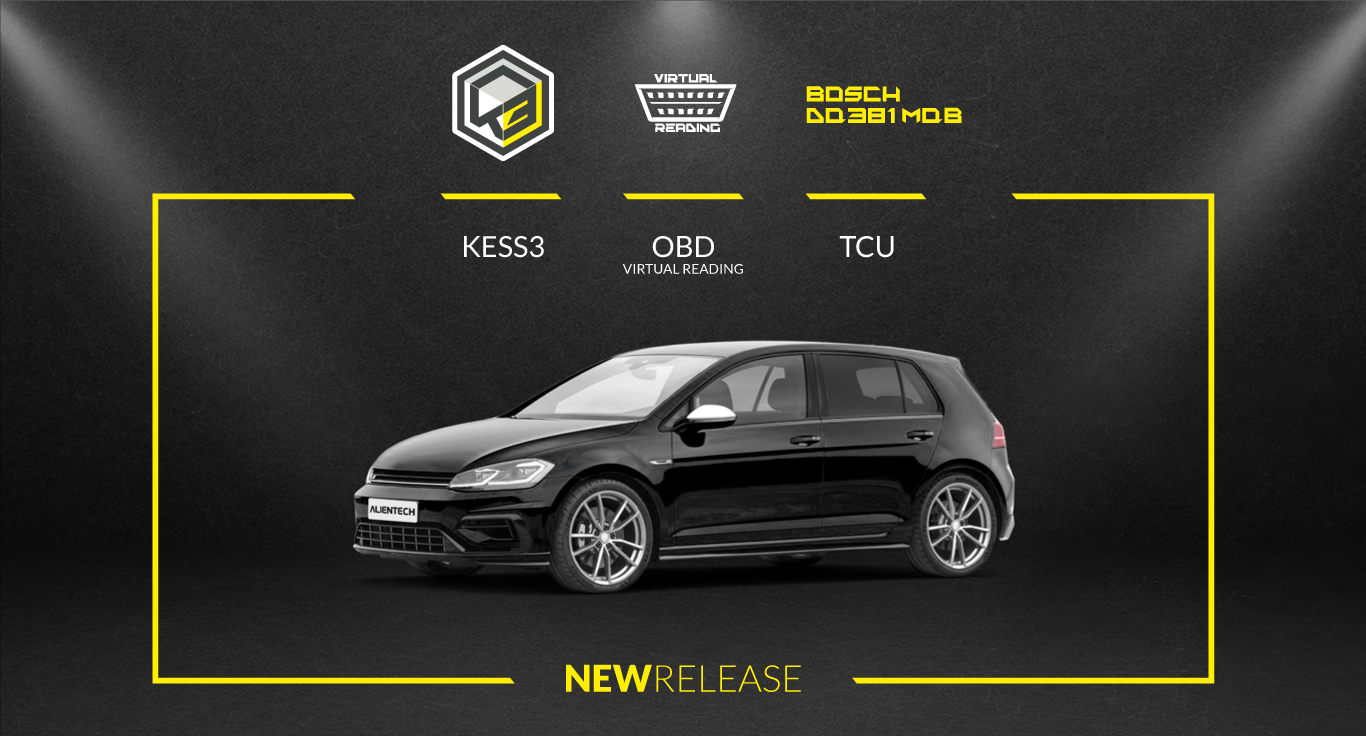 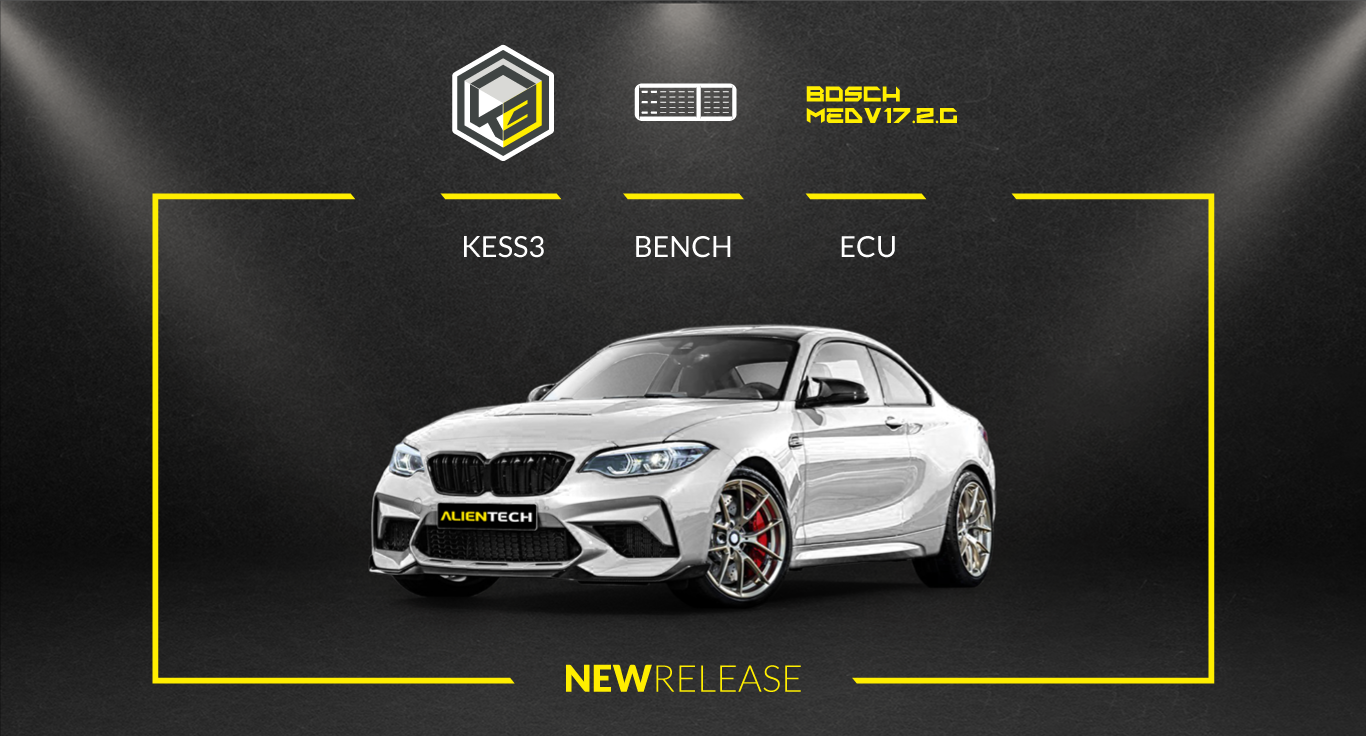 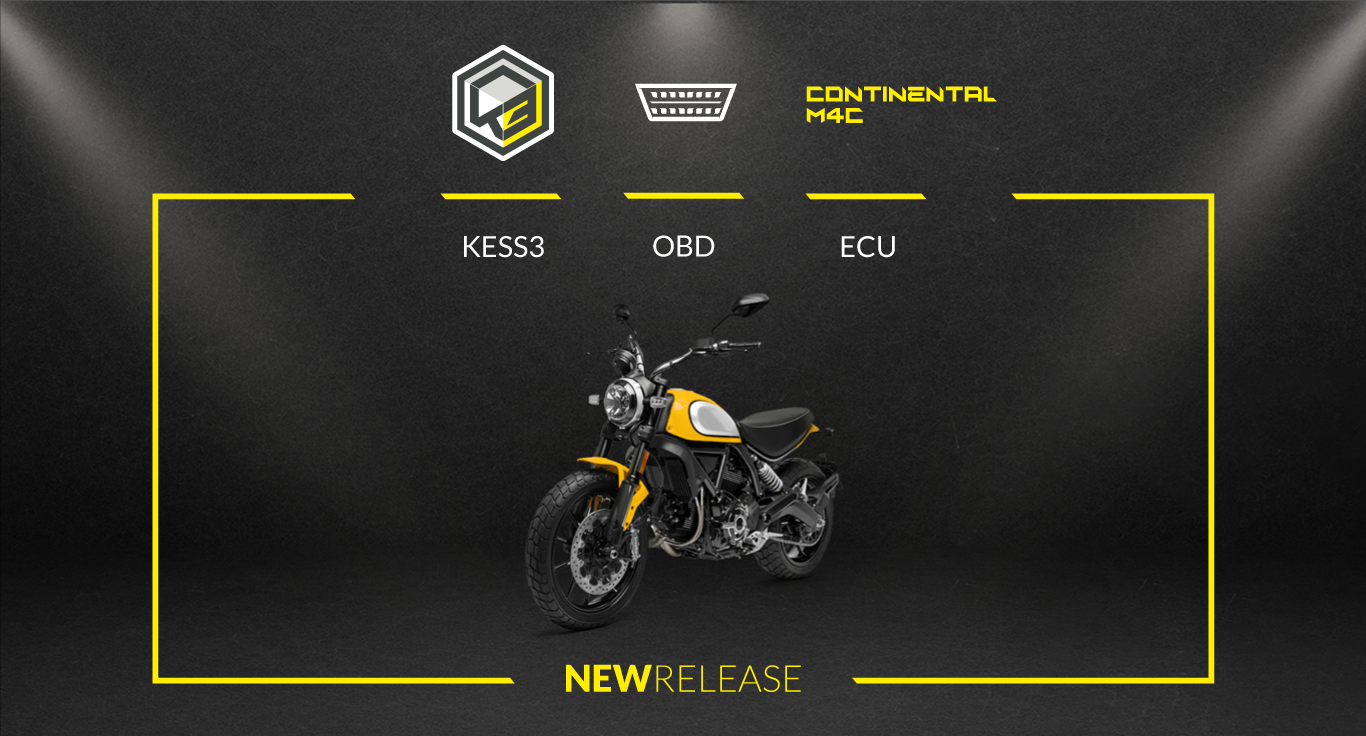