New KESSv2 and K-TAG protocols that update the Alientech vehicles list of hundreds of new vehicles of the most important European and American brand, but not only.

You can choose to work in OBD or Boot Mode, according to the ECU on which you need to intervene. We give you the tools to work effectively on Ford, Mazda, Mercedes, Nissan, Opel, and Renault, but you decide which tool to use depending on the supported ECU. 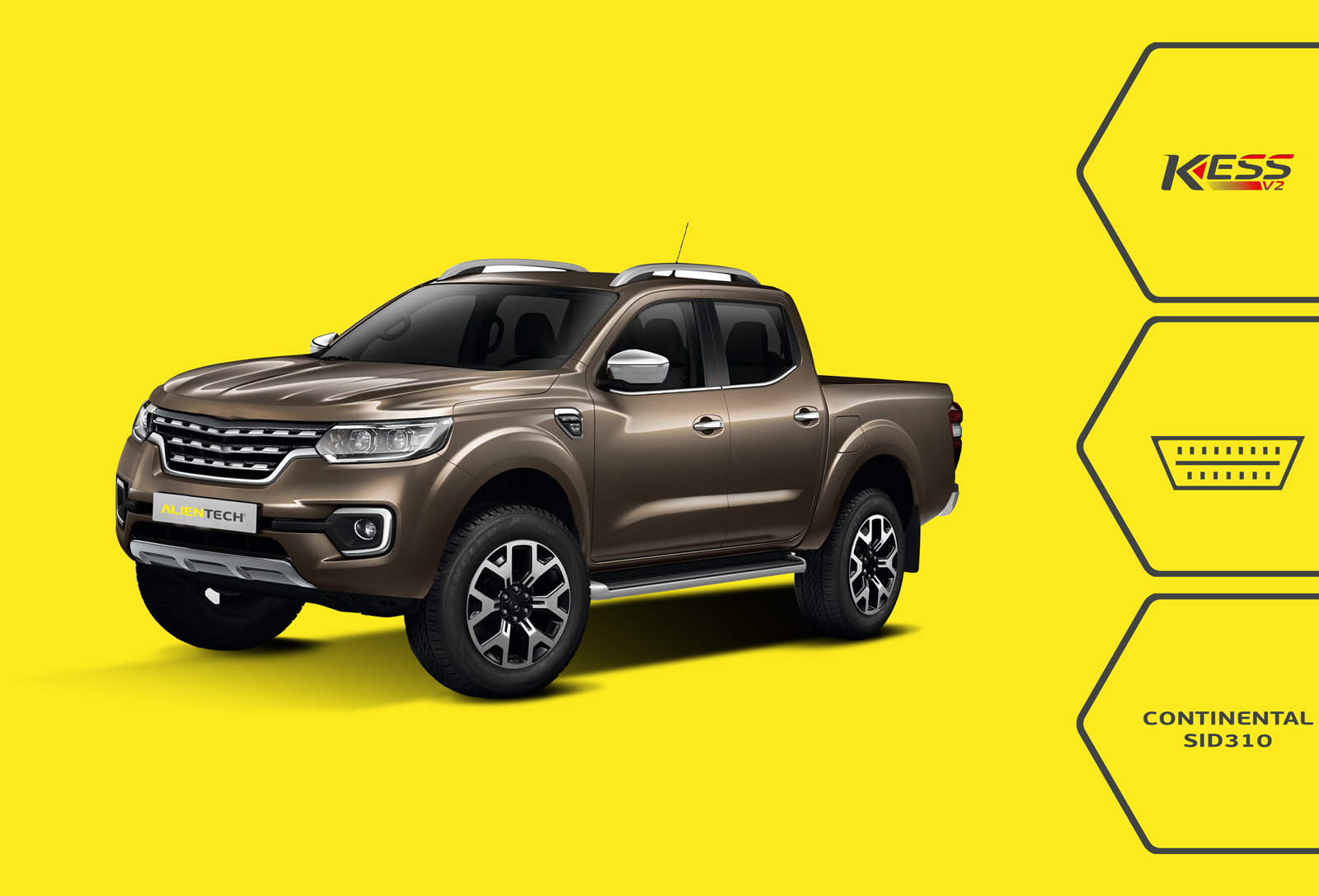 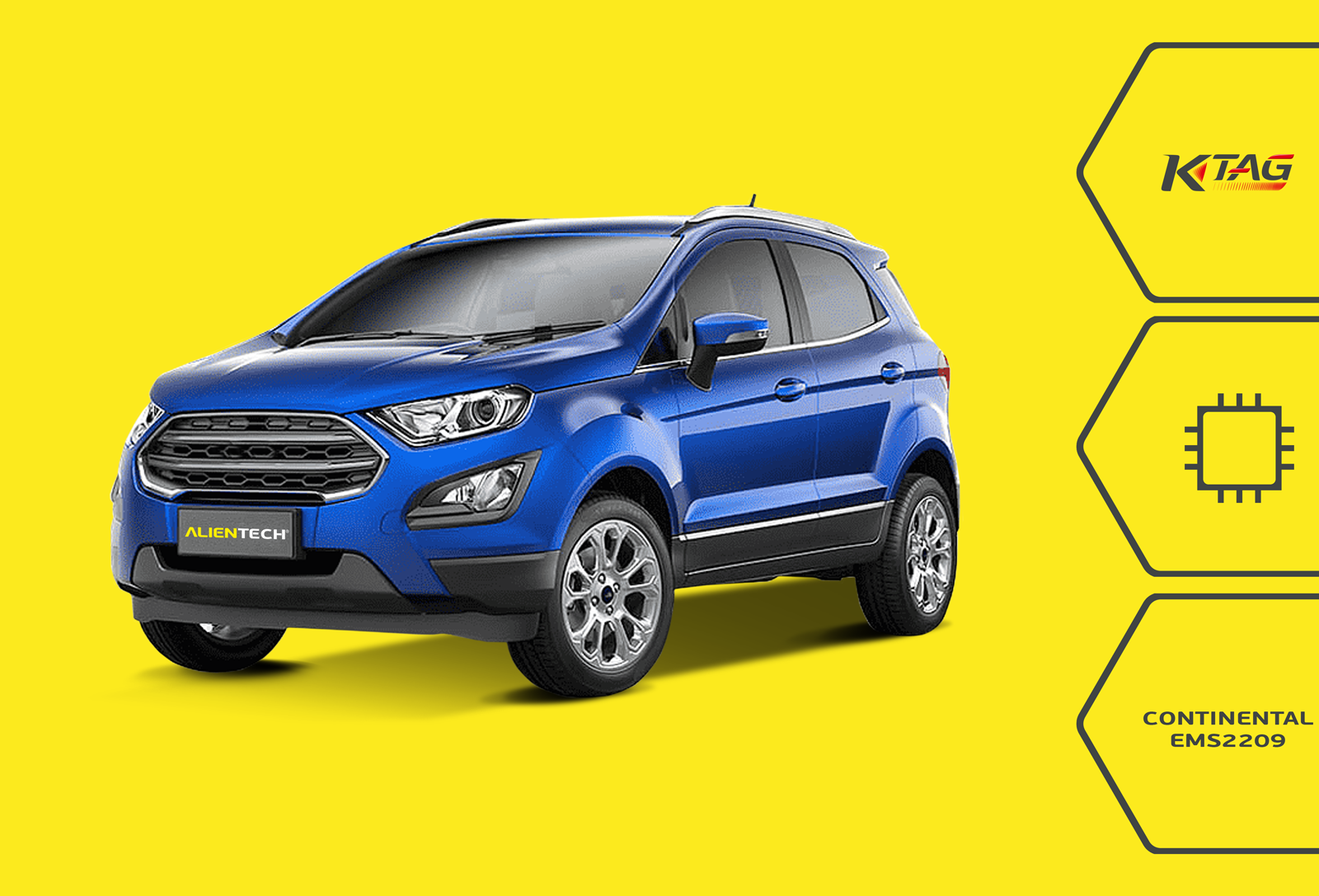 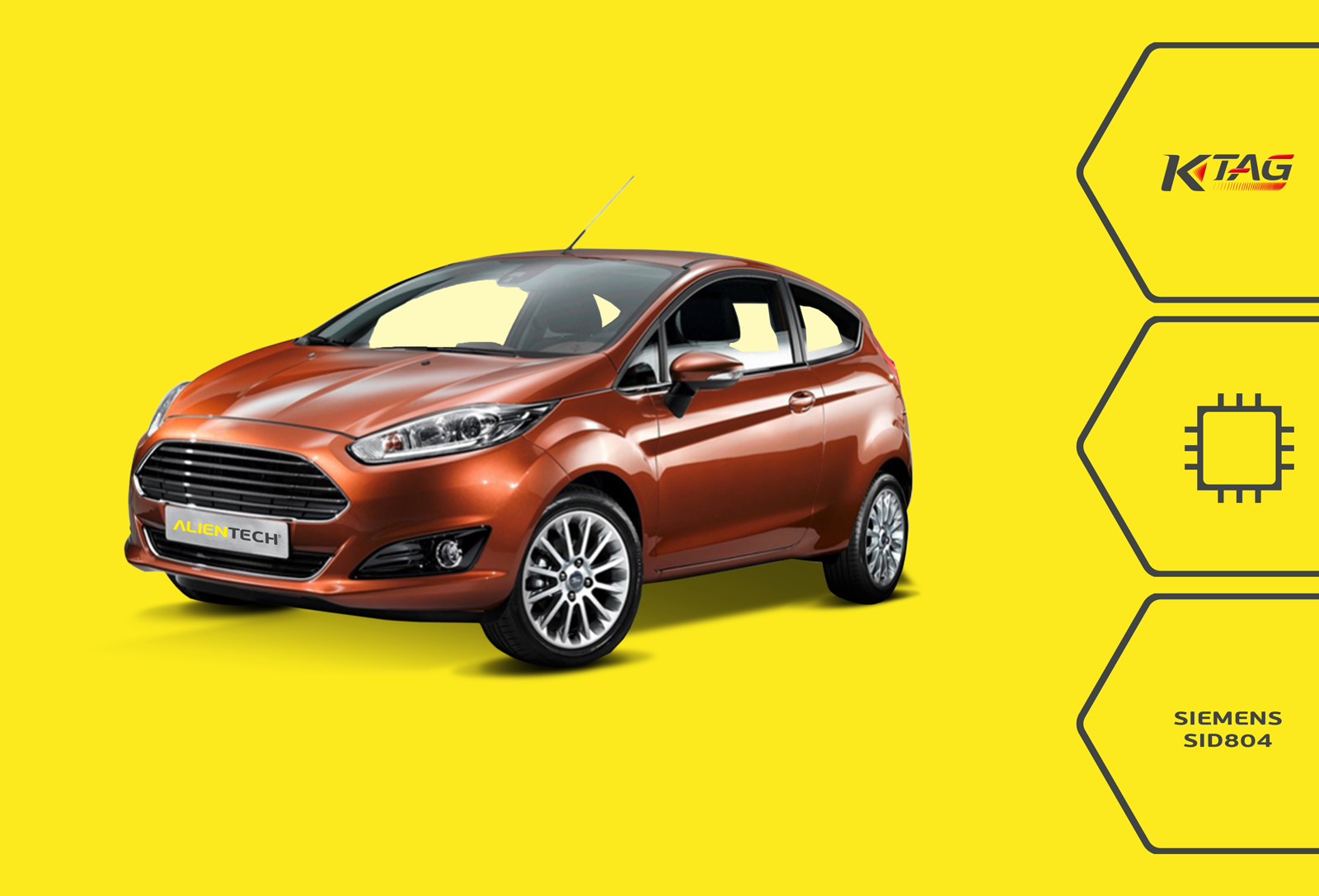 KESSv2. Read and write through OBD the ECU Continental SID310.

A single protocol to work on dozens of vehicles of the most famous European brands. From the new Mercedes X-Class to Nissan NV200: from Renault Alaskan to Dacia Duster: these are vehicles equipped with ECU Continental SID310, that you can read and write easily, through OBD.

Remaps is easy, but also recalibrate! Thanks to ECM Titanium software, you have at your disposal updated drivers, to intervene on specific maps like: torque monitoring, exhaust gas temperature, EGR valve, engine toque correction.

Alientech offers you the complete Chiptuning solution. And not only, reliable tools for reprogramming, but an easy and intuitive remapping software, always updated. 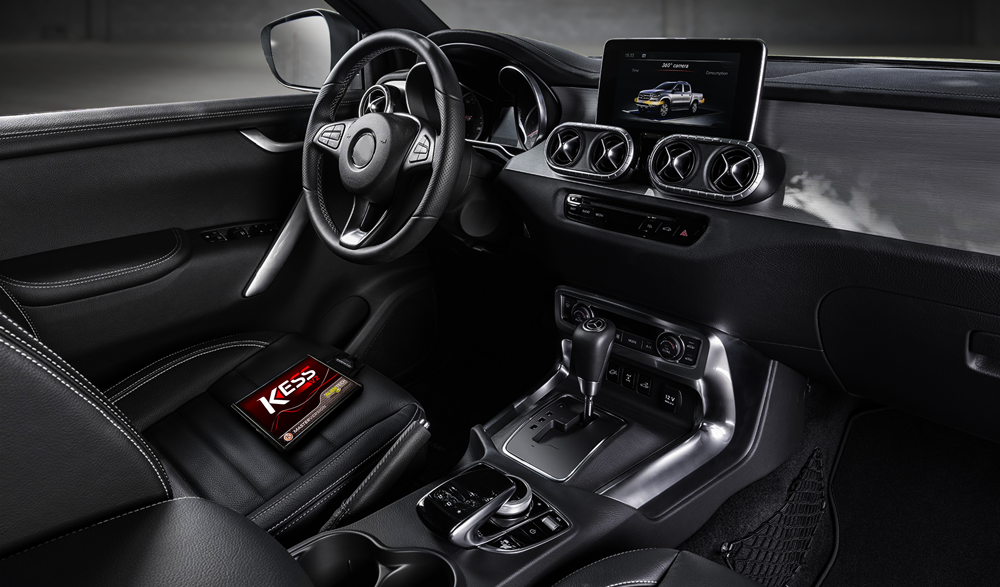 K-TAG Boot Mode. Inside the ECU, to get deep.

Two Boot Mode protocols to intervene with K-TAG on the ECUS Continental EMS2209 and Siemens SID804 equipped on Ford and Mazda vehicles.

The 1386 protocol offers you to read, write, and clone in Boot ECU Continental EMS2209, equipped on the new Ford Ecosport 2.0 Flex.

Specifically, you intervene in the ECU to improve the vehicle performances: we modify the advance engine and pulse sensor maps, to make the carburation richer through the lambda map and finally working on torque maps to improve the feeling and acceleration of the engine. In terms of performance, we get a brighter engine and much more ready to low and medium regimes, sore points of all petrol aspirated engines, species with constant pace.

With 1629 protocol active and K-TAG, you read and write in Boot ECU Siemens SID804 equipped on Ford Fiesta, Figo and Fusion – and Mazda 2. Vehicles in production since the early 2000, that you have certainly already had in the workshop and which in all probability need constant maintenance.

In addition to this, you can intervene also on the turbo and torque pressure limitations maps in order to maximize not only vehicle efficiency in terms of fuel consumptions, but also to substantially improve the performances, especially in the recovery phases and restarts from low regimes. 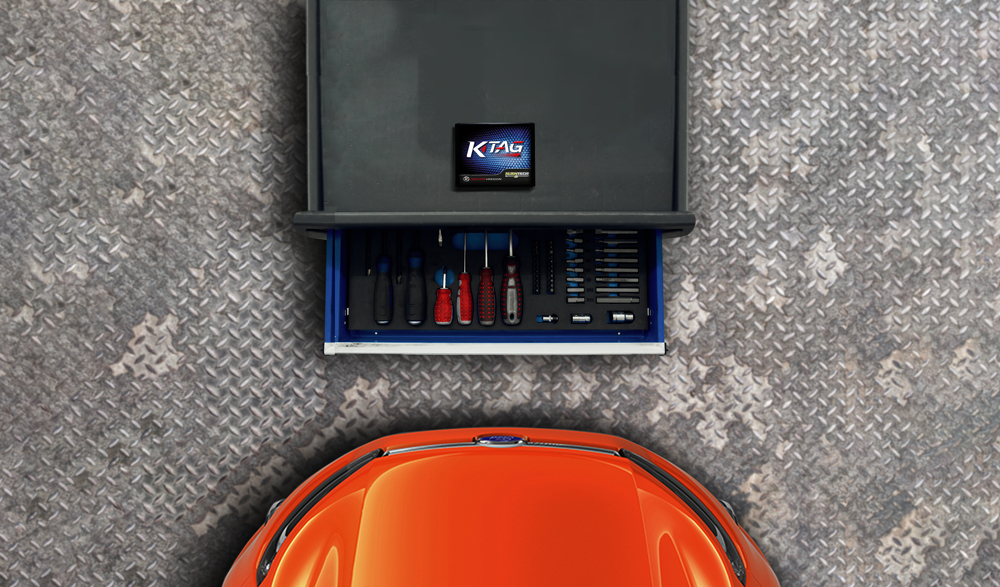 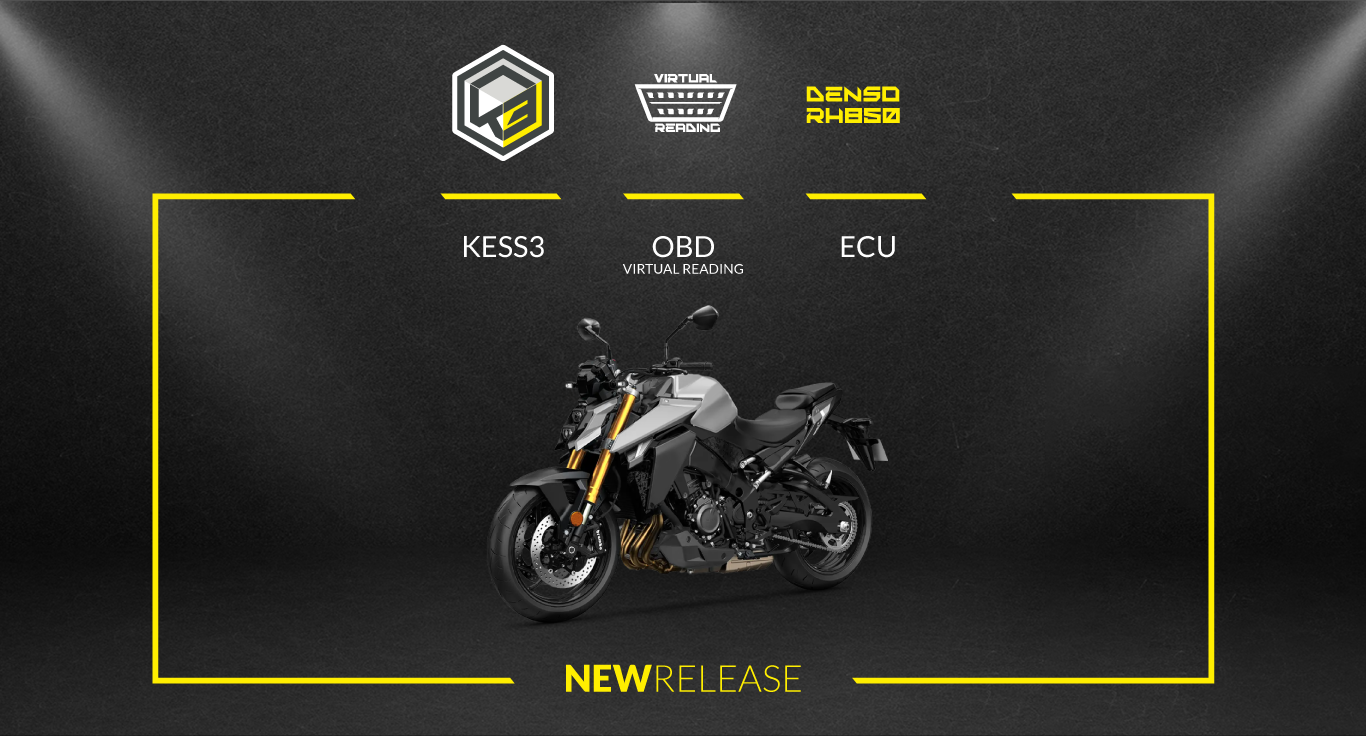 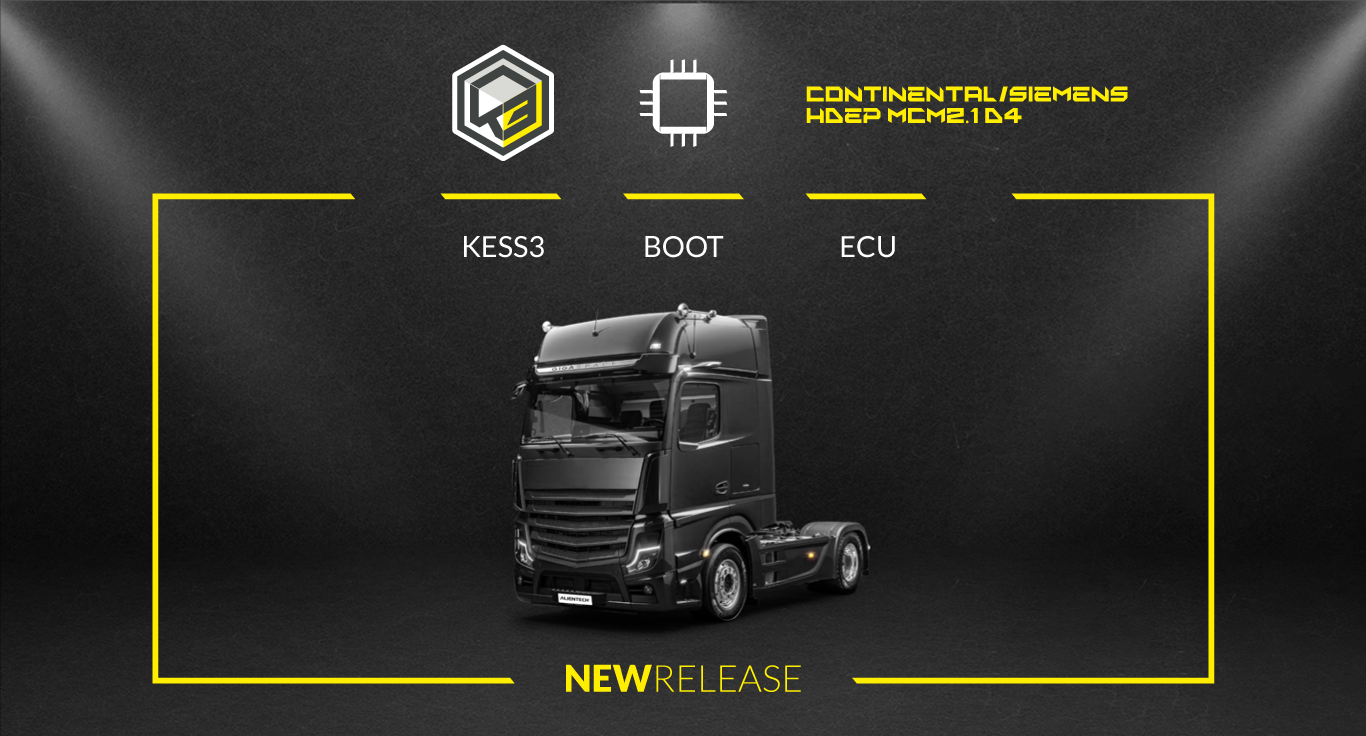 Thanks to two new protocols dedicated to the heavy-duty market, you will be able to operate on a large vehicle base and meet the customer’s needs. 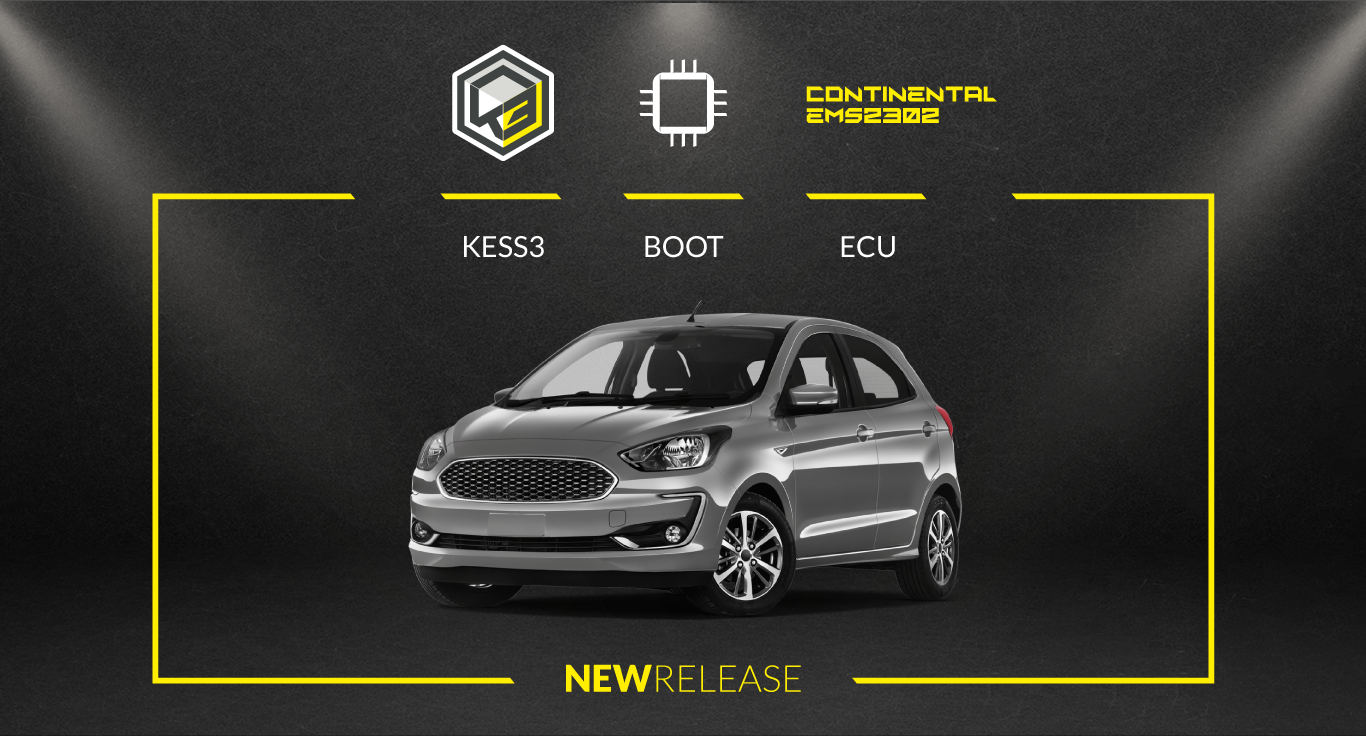 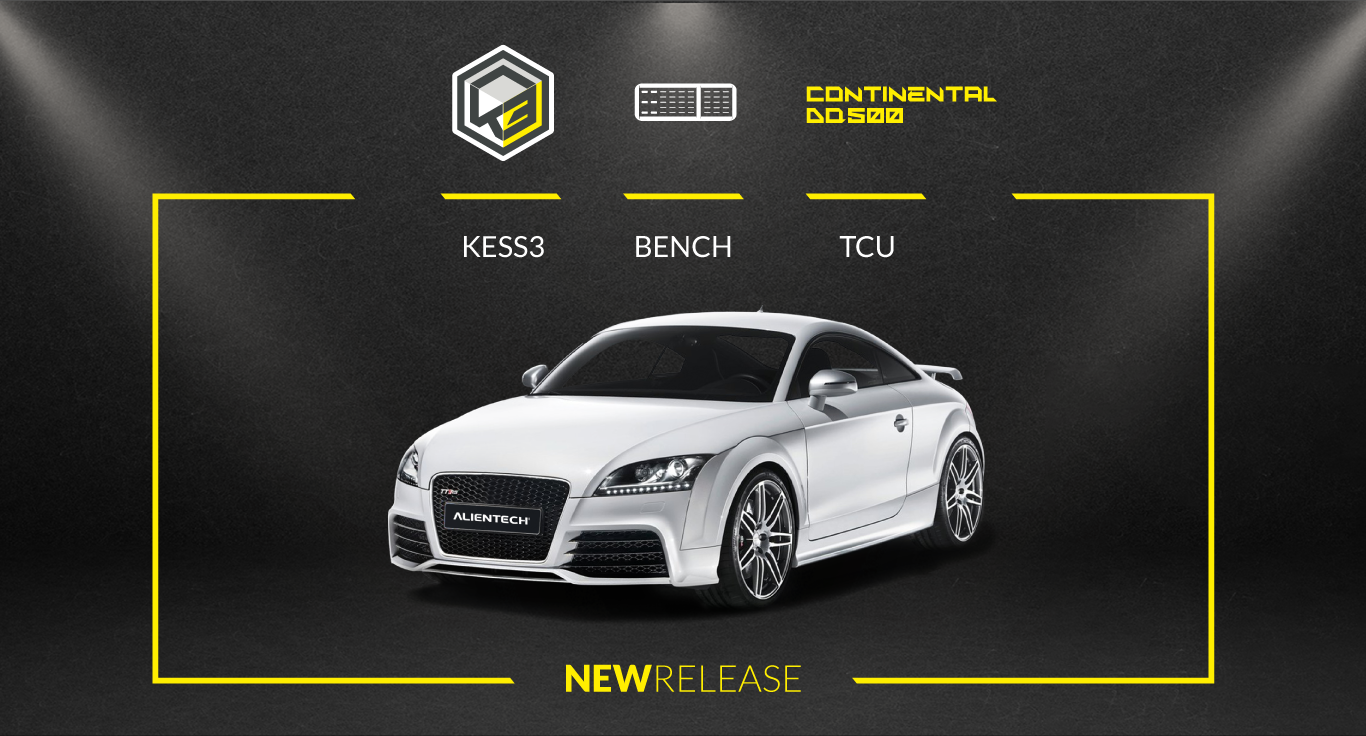 Enhance performance and driving pleasure safely by recalibrating a lot of automatic transmissions installed in Audi, Mercedes-Benz and Volkswagen without opening the TCU. 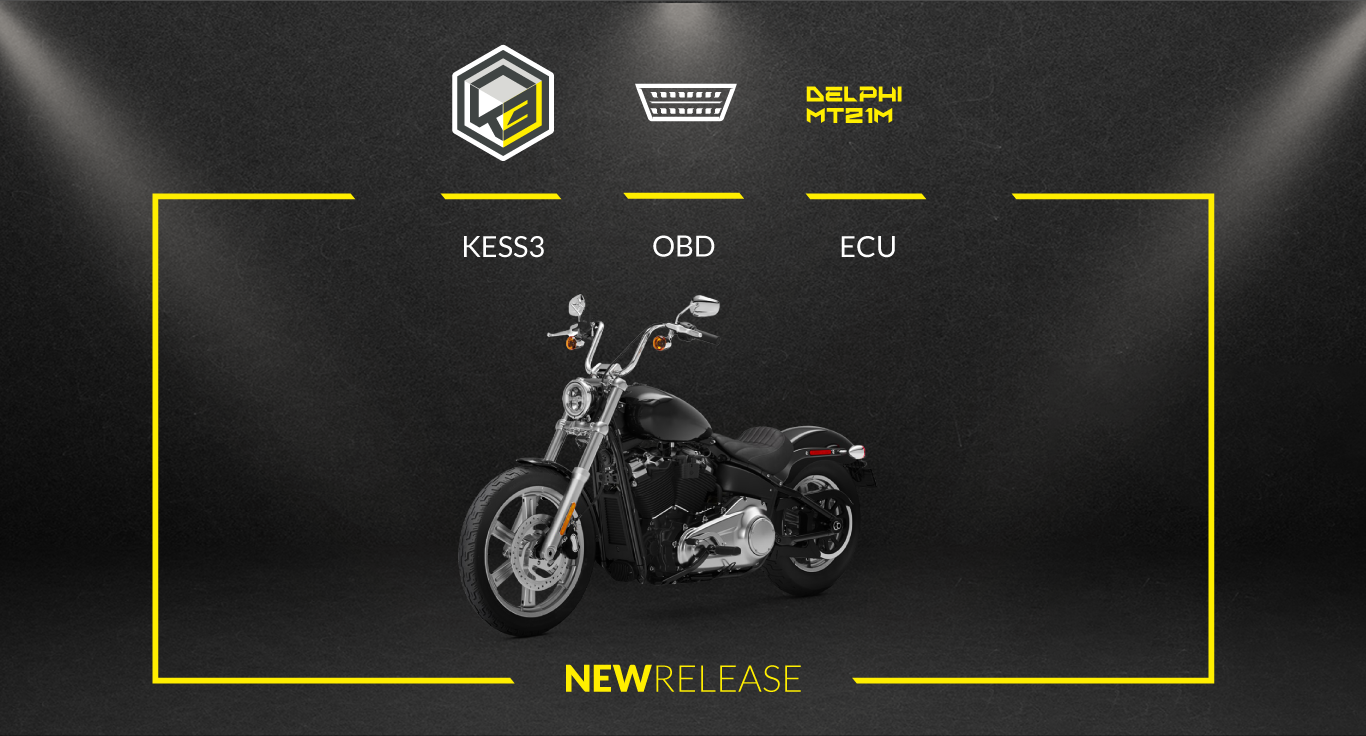 Easily and safely reprogram the world’s most popular motorcycles with the new KESS3 upgrade.

Reprogramming in BENCH mode some ECUs equipped on Mahindra, Suzuki and Mitsubishi.