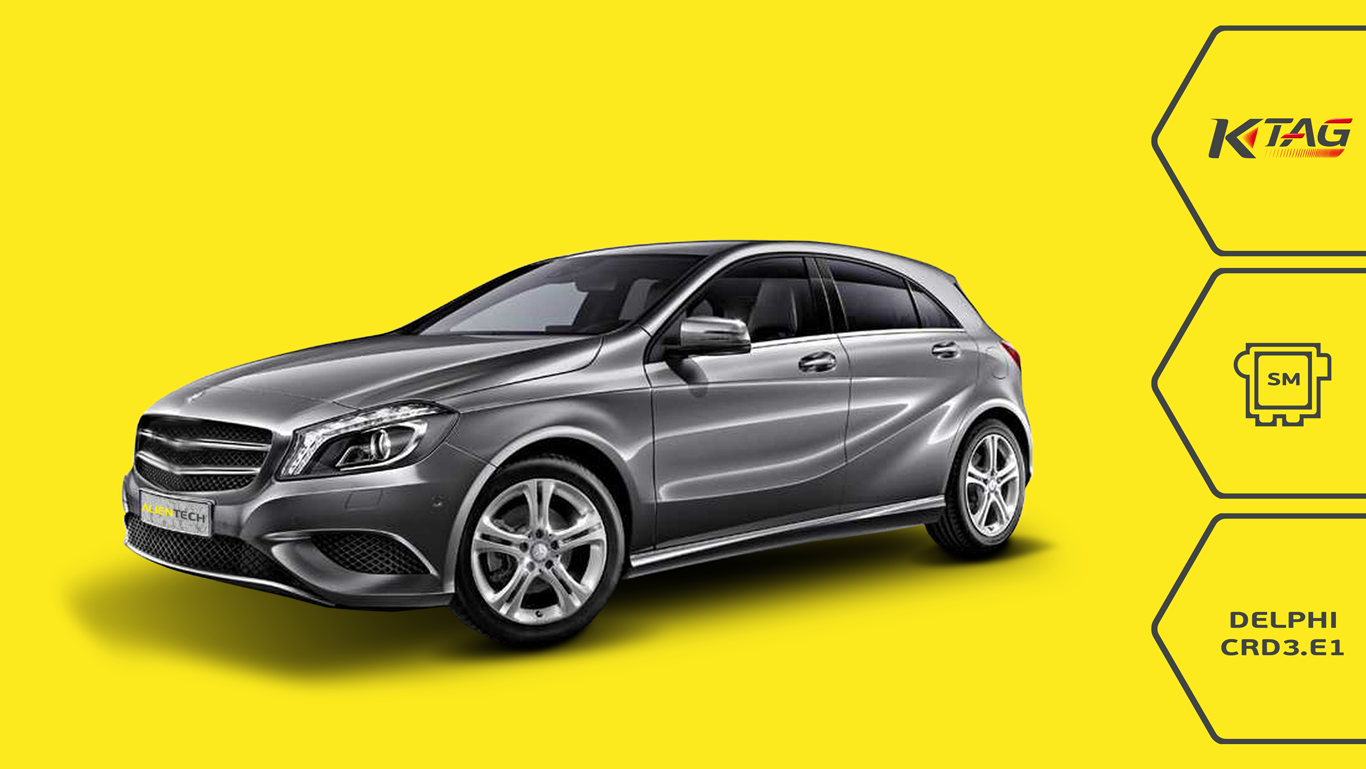 K-TAG Service Mode for Mercedes-Benz produced from 2008 to today!

Full reading and writing without opening the ECU with K-TAG for Bosch EDC17CP10 and Delphi CRD3.E/F/P Mercedes-Benz.

4 new protocols to work in Service Mode on dozens of Mercedes-Benz and Infiniti vehicles, in production from 2008 to today, equipped with ECUS Bosch EDC17CP10 and Delphi CRD3.E/F/P Mercedes-Benz. 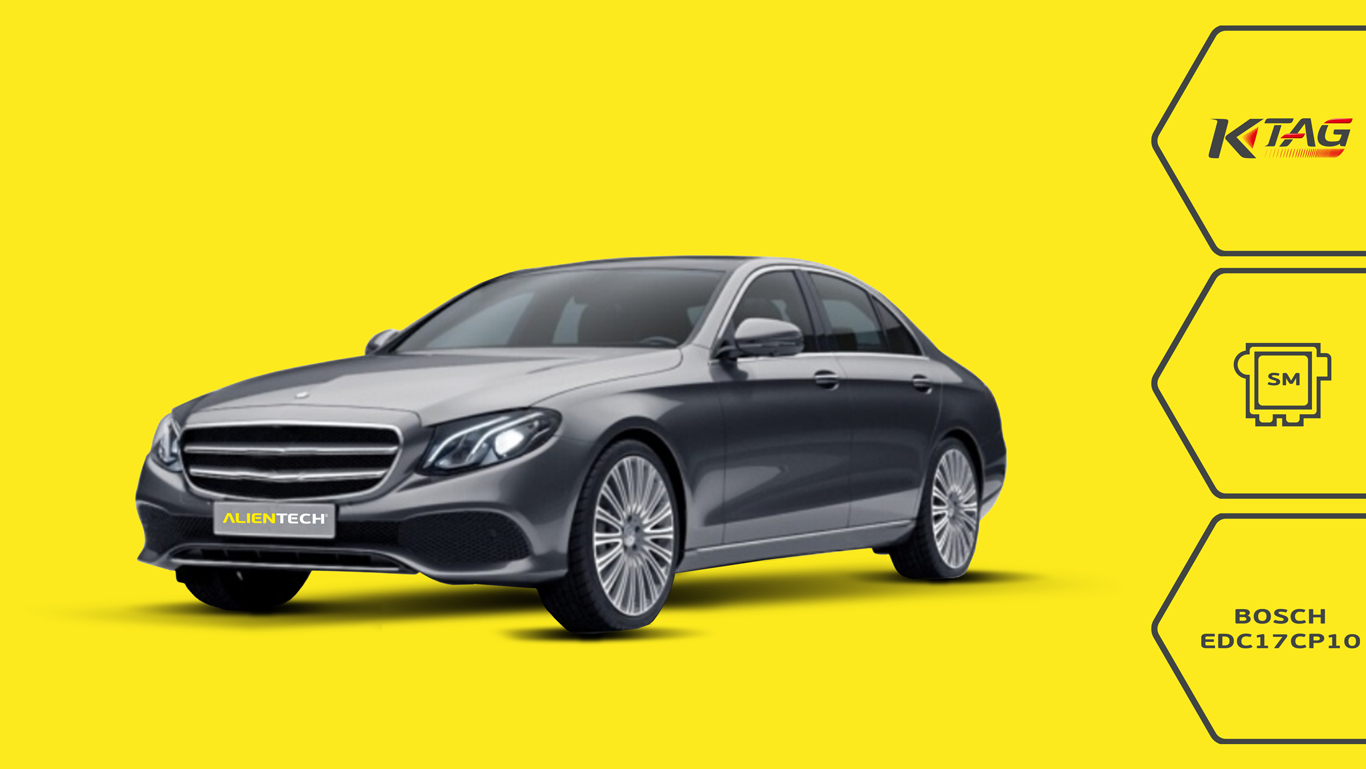 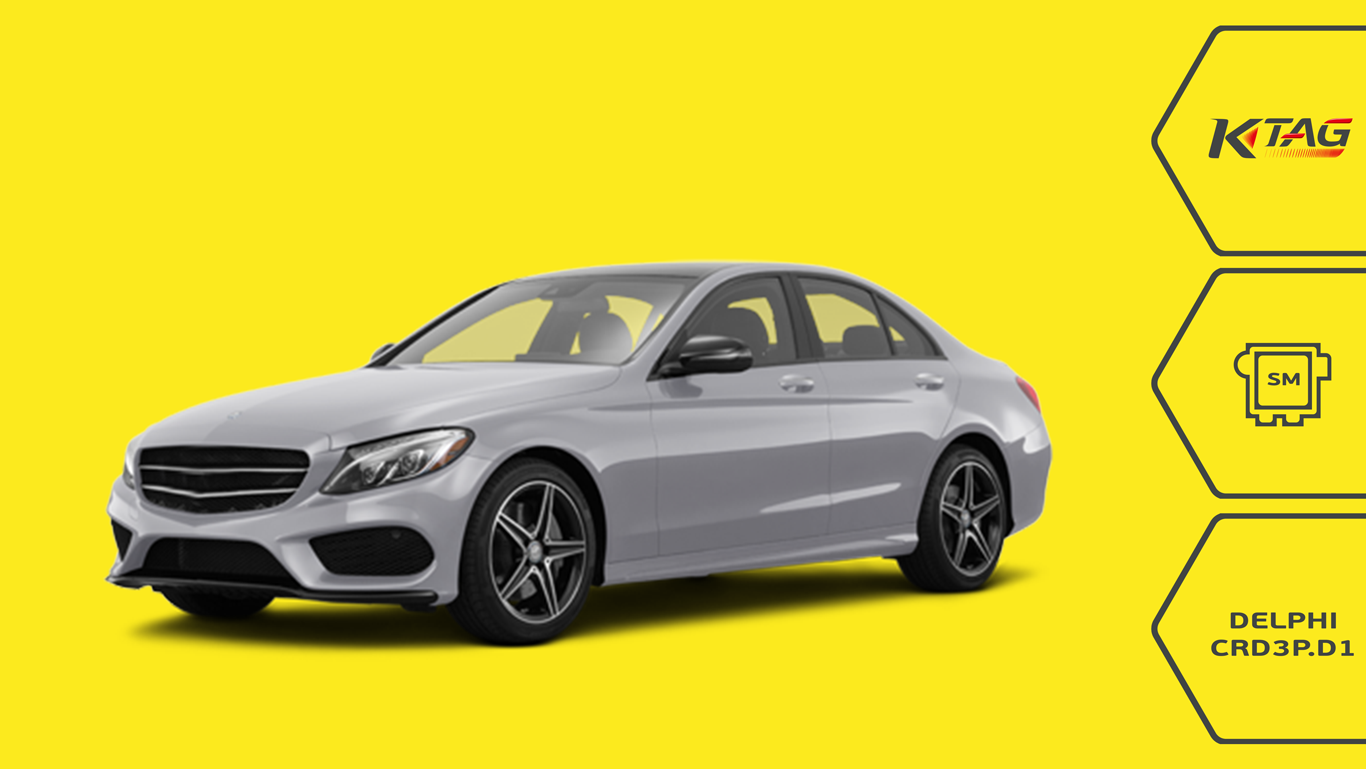 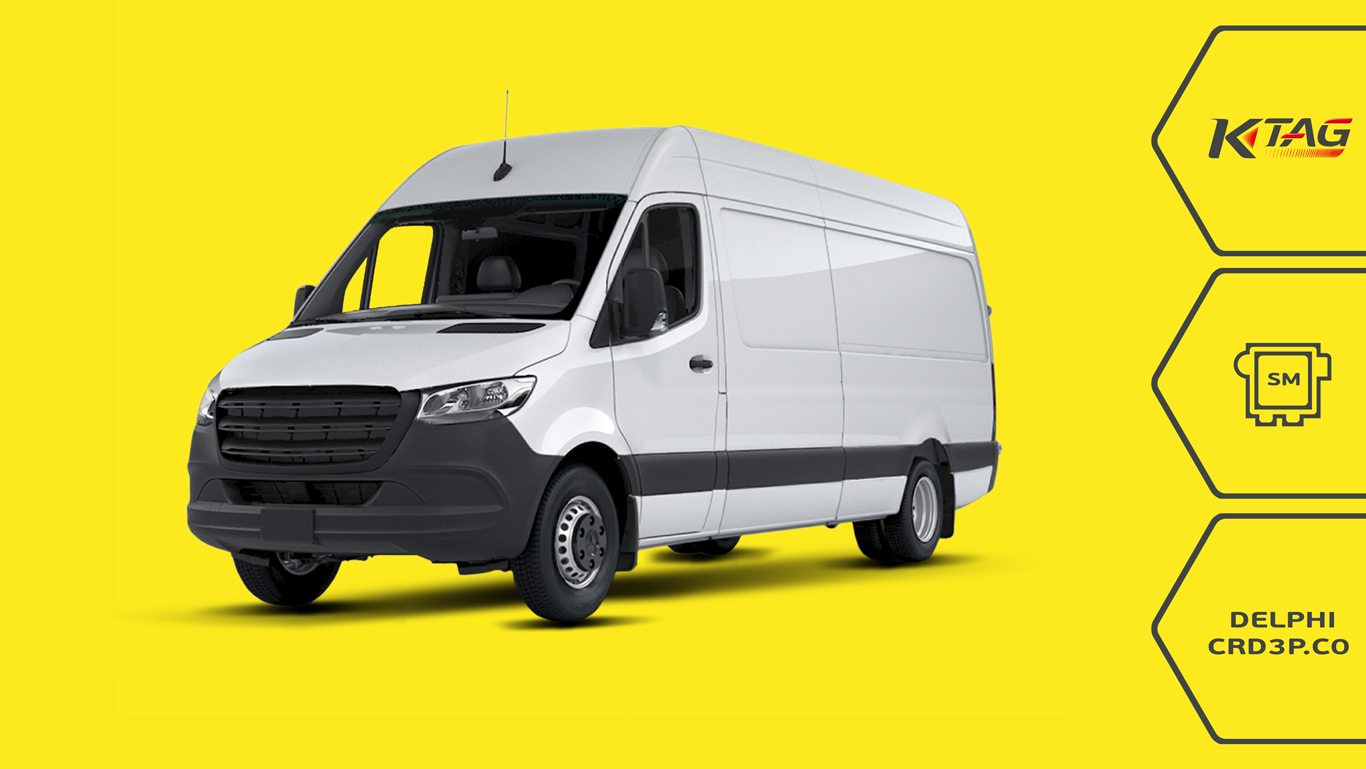 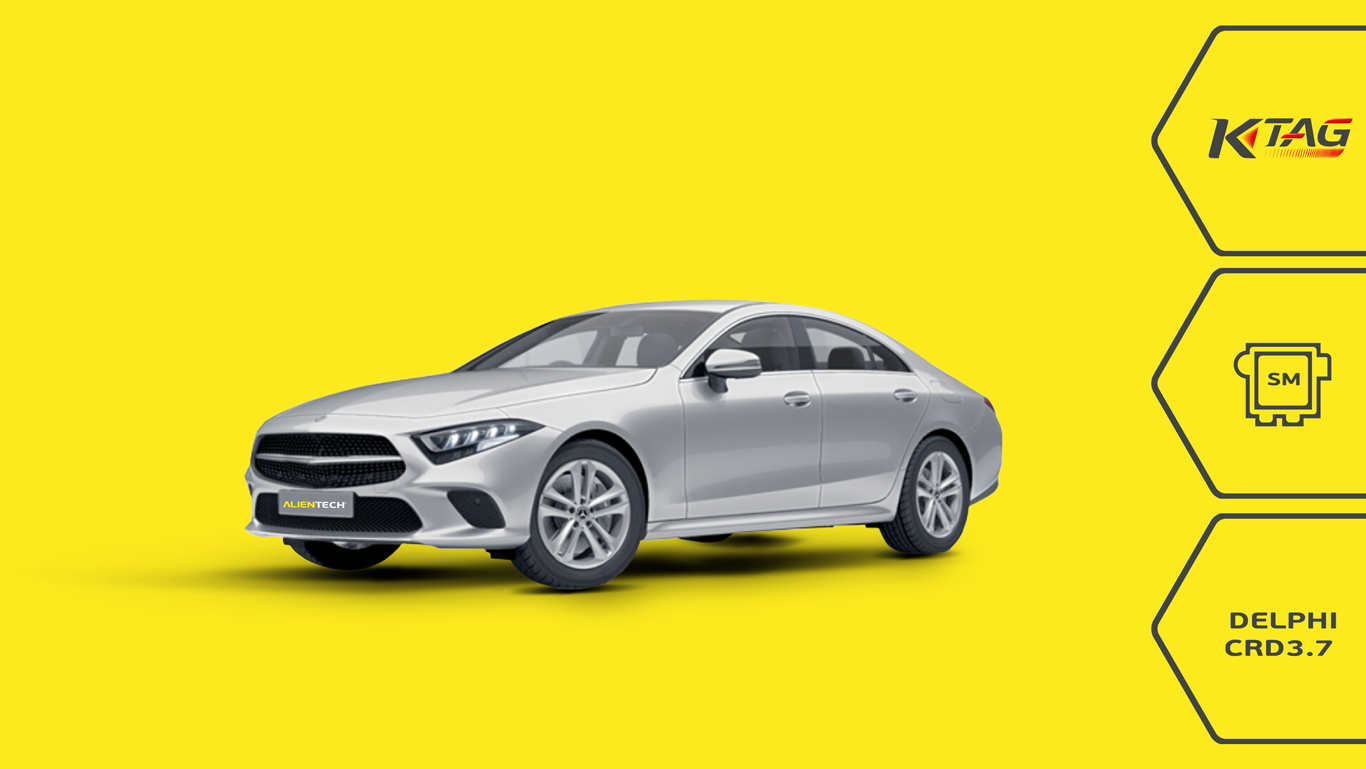 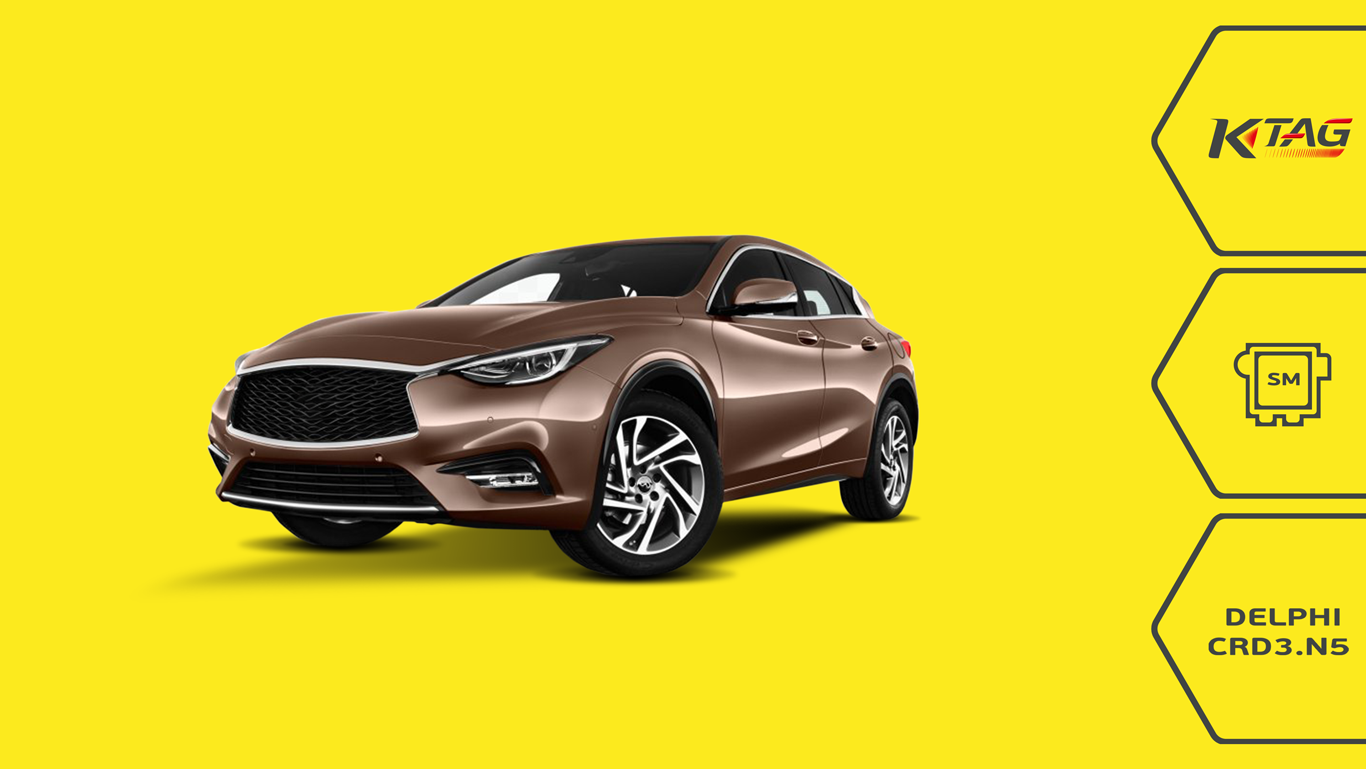 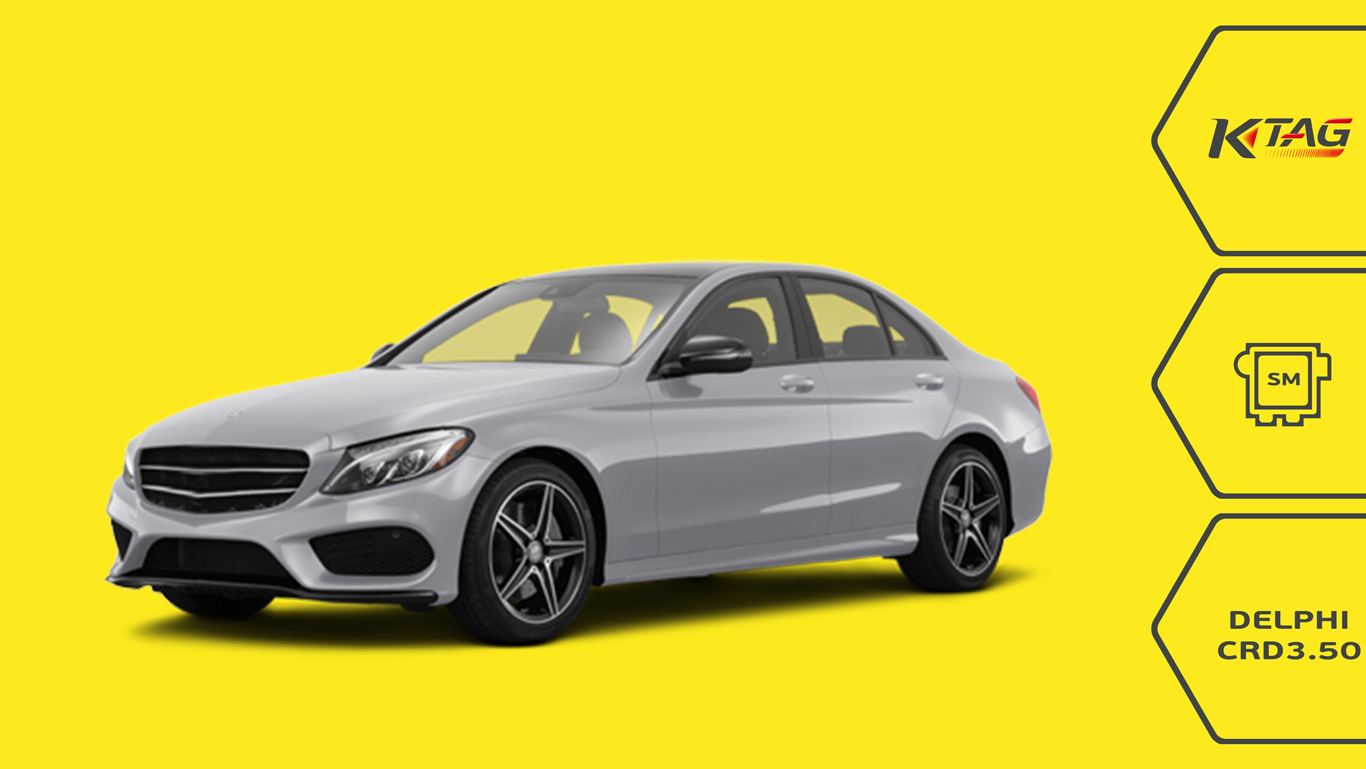 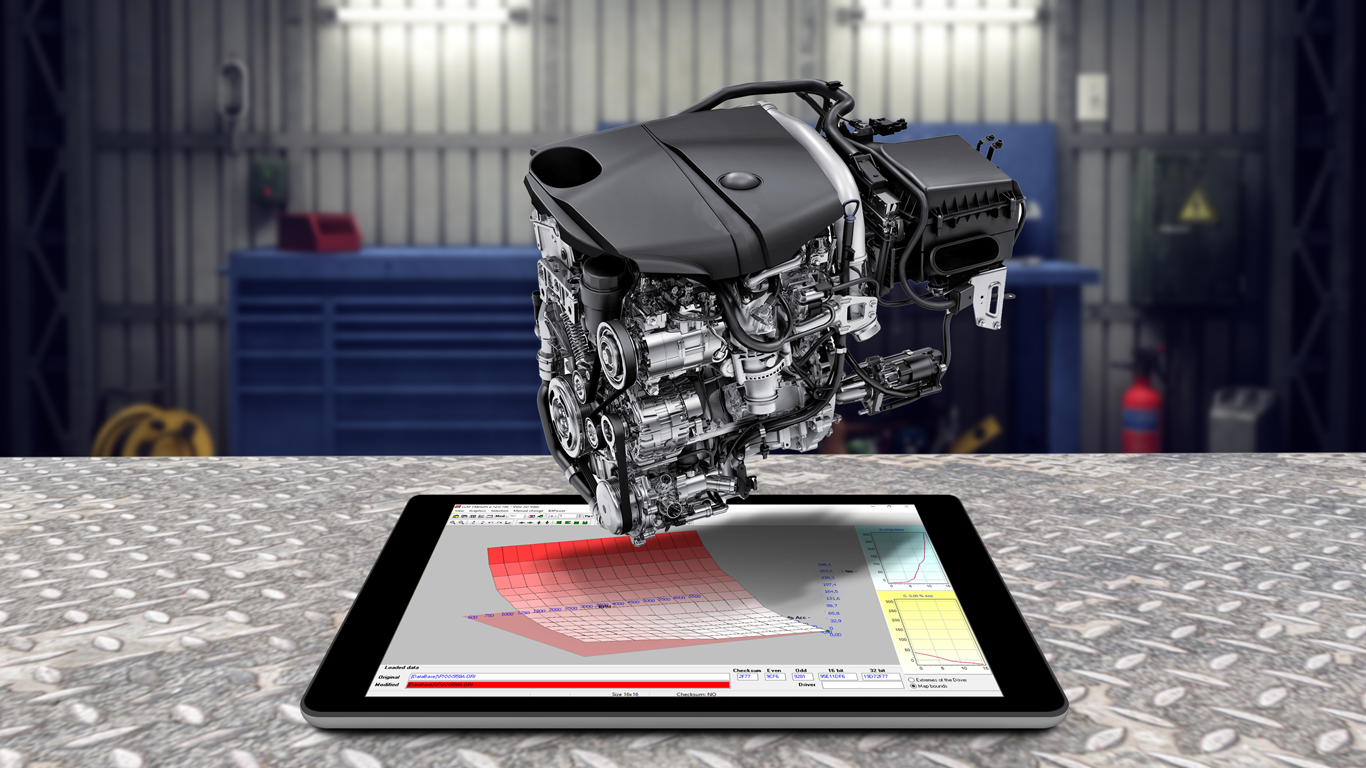 Thanks to Service Mode, so without opening the ECU, you can read, write, and clone the ECU Bosch EDC17CP10 and Delphi CRD3E.1, CRD3.40, CRD3.50 Mercedes-Benz.

It means that you can intervene quickly and easily to recalibrate or repair ECUS that you have certainly worked on before. Alientech offers concrete solutions to work more efficiently every day, building loyalties to your customers to get the maximum.

These ECUS control OM651 Diesel motors, produced from 2008 to 2020, initially produced to satisfy and anticipate the Euro 5 anti-pollution standards and to be ready for the Euro 6 standards.

We are talking about turbodiesel four-cylinder motors with third generation common rail technology. These motors have avant-garde solutions, like piezo-electric injectors, used until then only on a few other thrusters in the world. This technology allows an accurate and particularly fast Diesel dosage. This allows less waste, as well as lower carbon footprint. 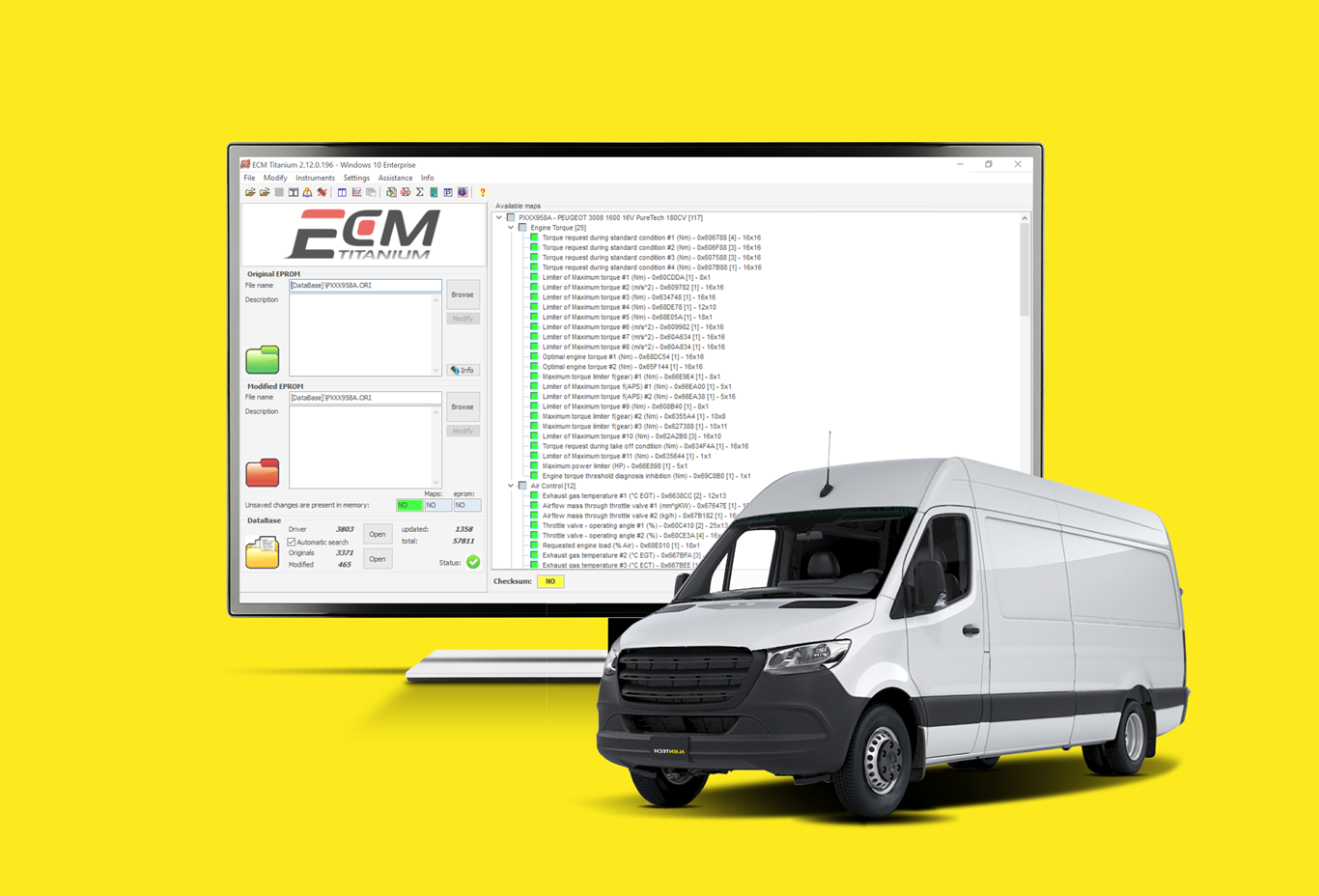 One of the vehicles we support is the new 2020 Sprinter 316 CDI, equipped with ECU Delphi CRD3P.C0. A widely used commercial vehicle, offering high comfort and new technologies, but that can be greatly improved in the performances: it must consume as little as possible, but have a brilliant driving, great propulsive force and be satisfactory on the road.

Thanks to these new protocols and to ECM Remapping software you can recalibrate at best and obtain the right performance, according to load capacity, to the path that it must follow and to the fuel quality. 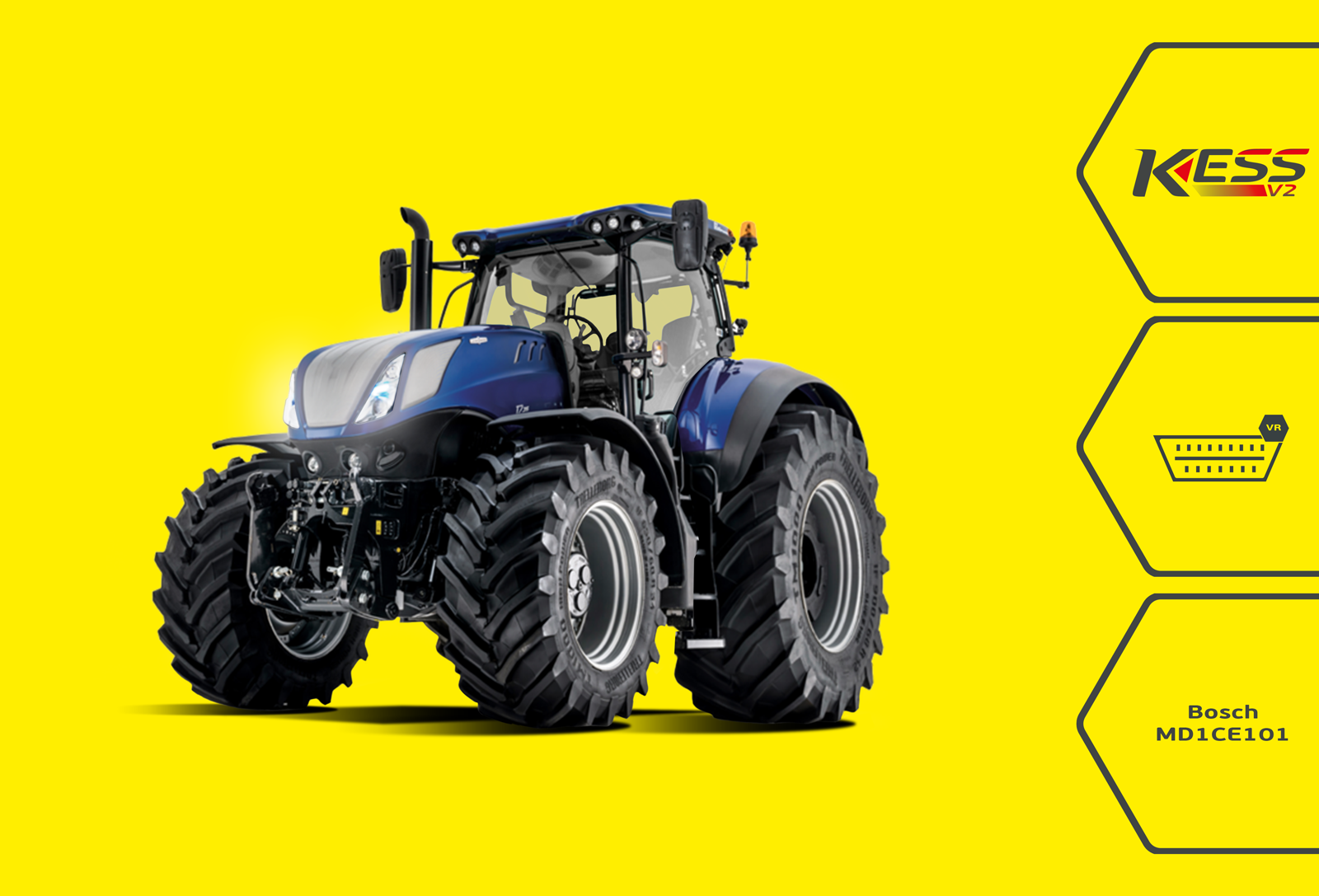 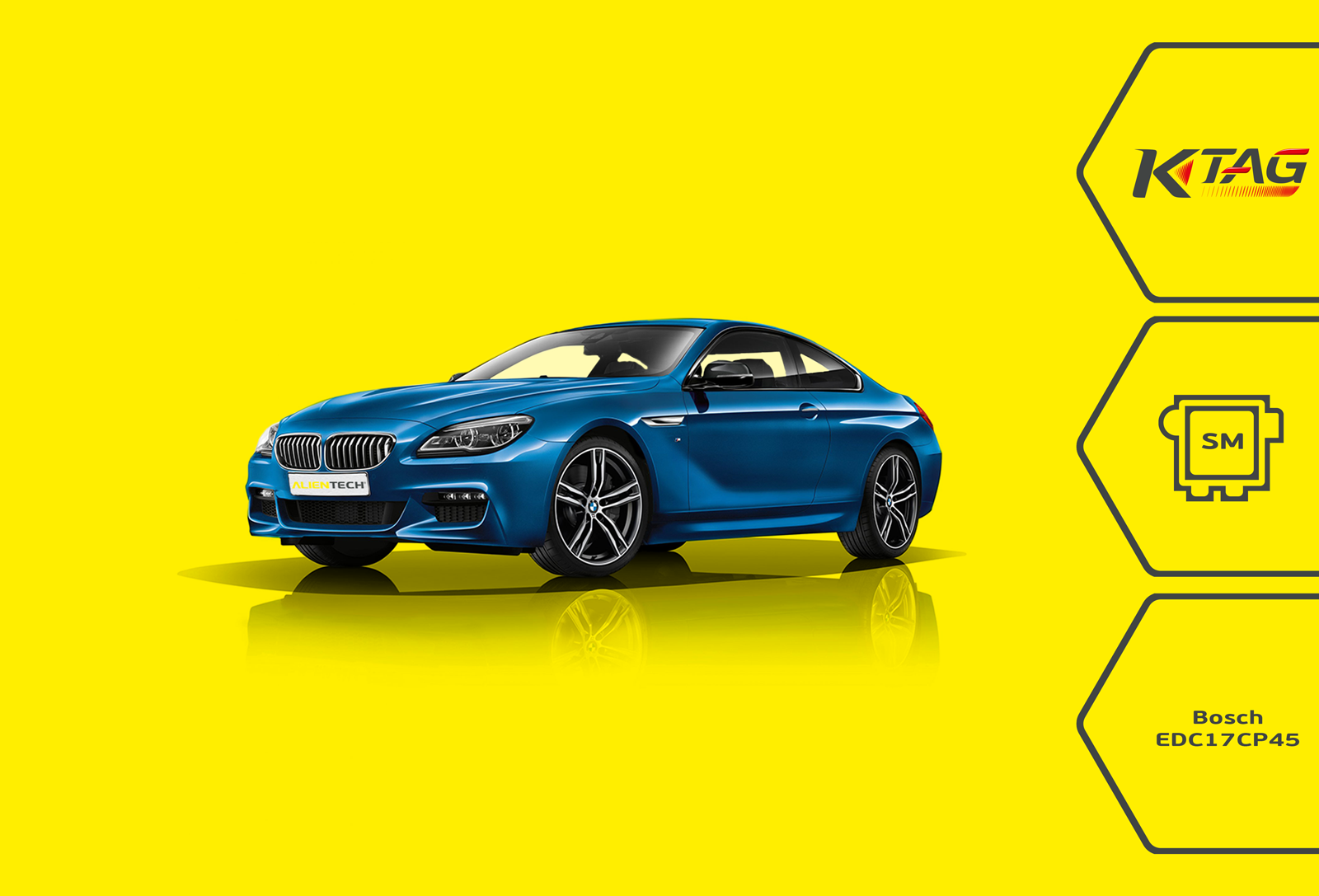 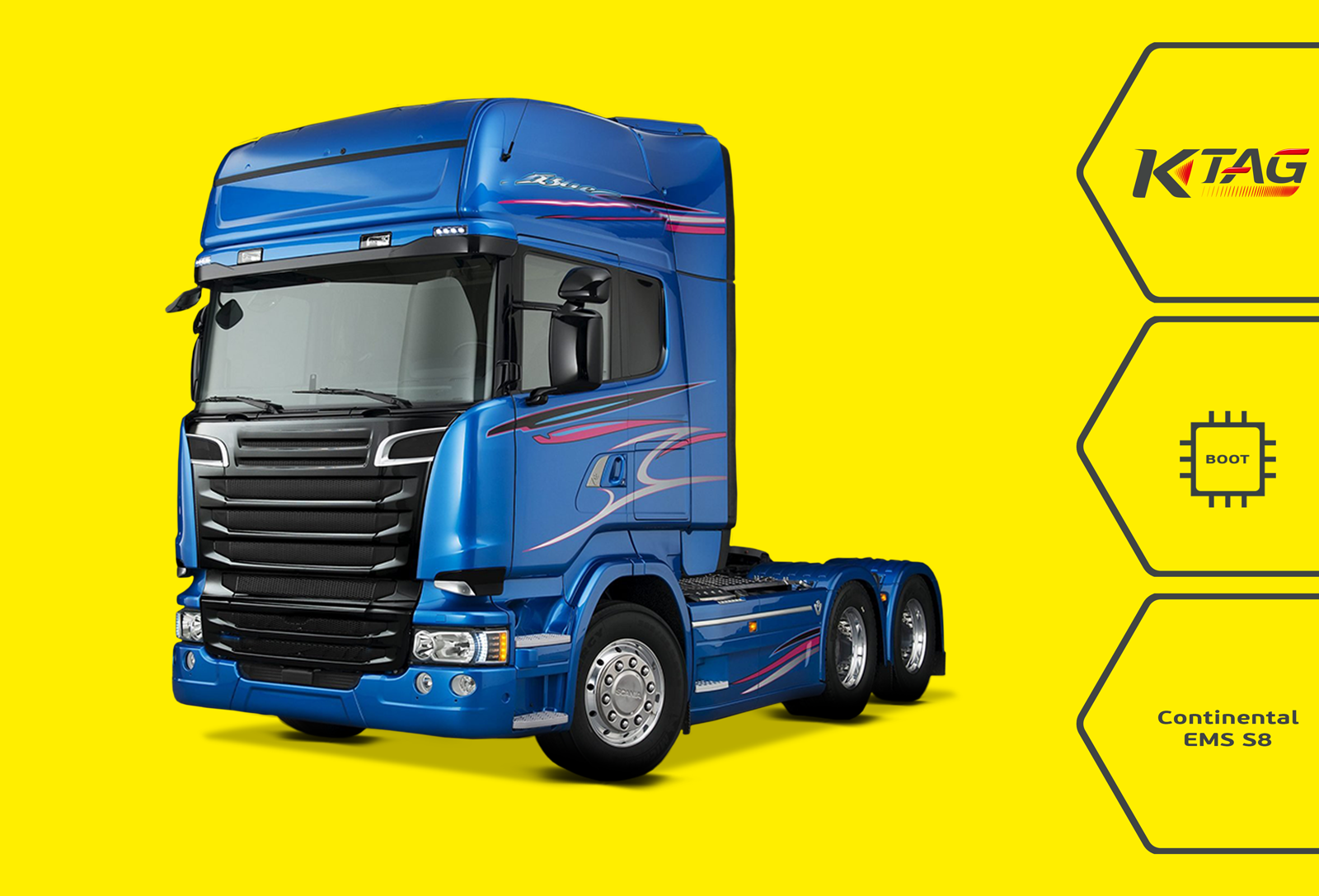 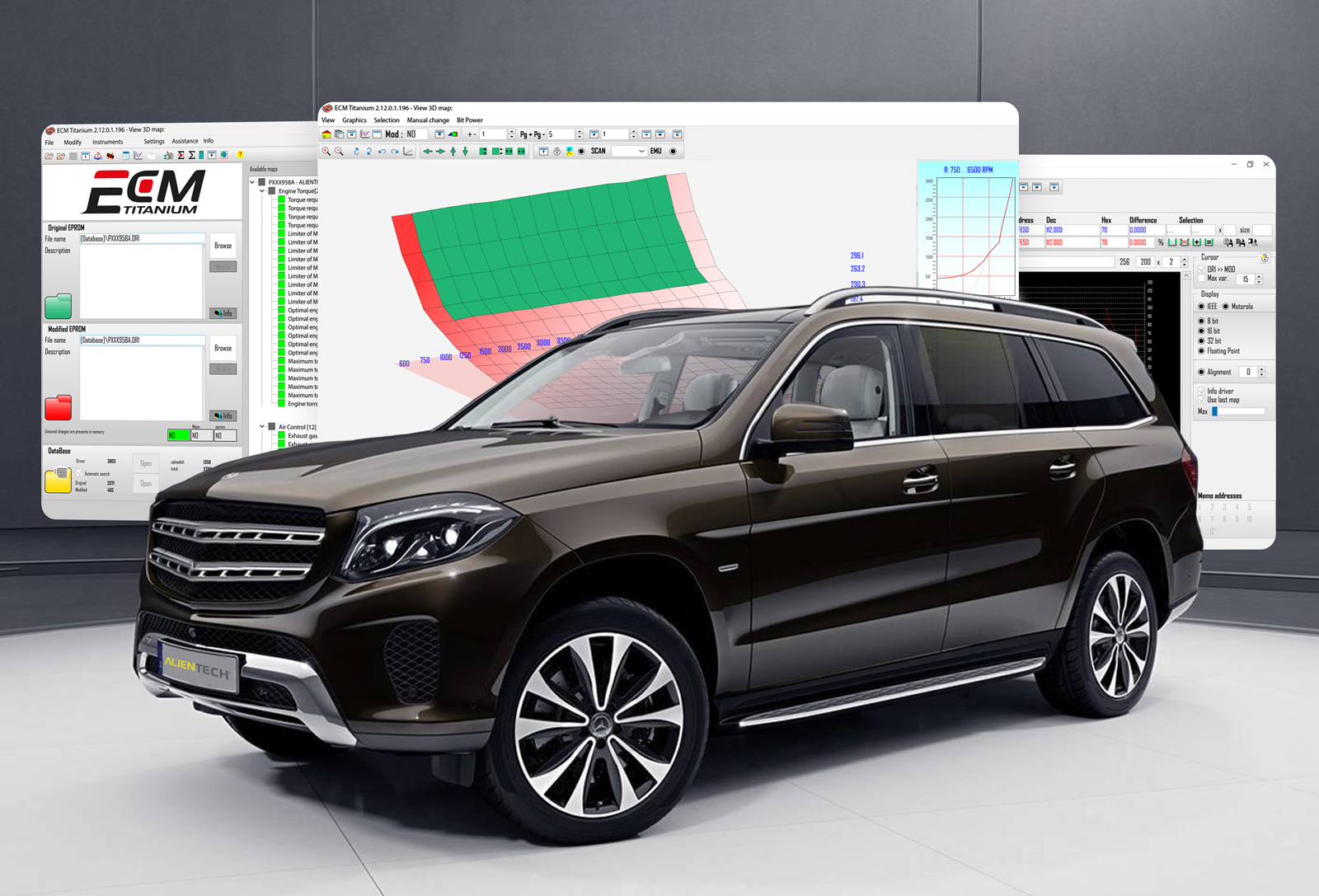 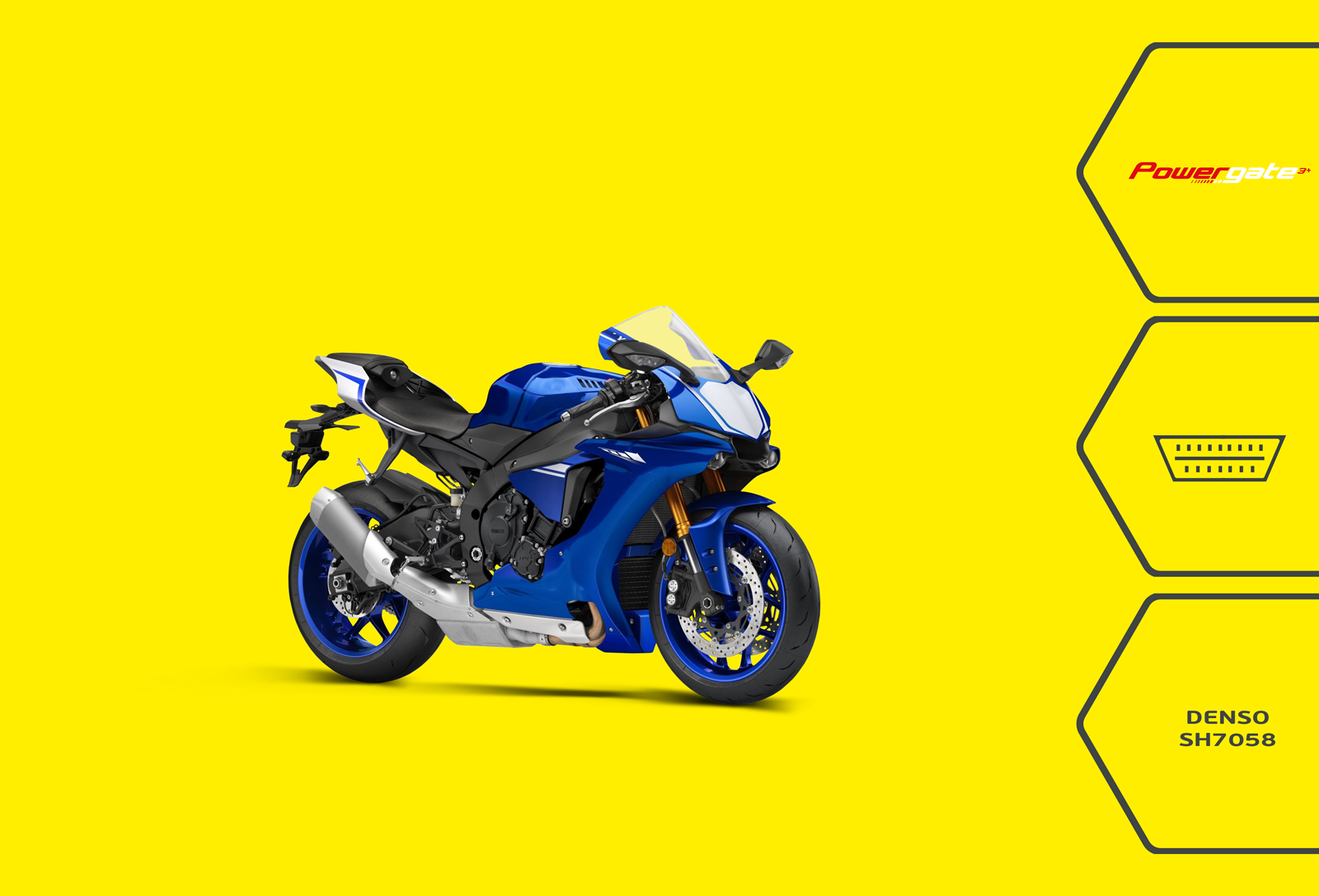